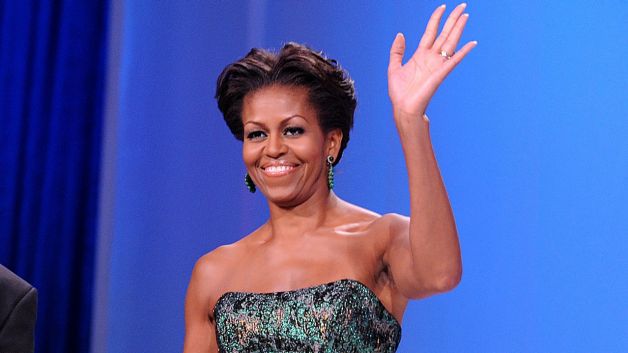 The First Lady Michelle Obama presented an award for literary achievement to Angelou, whom she recalled, first impressed her as an “iconic almost otherworldly figure” whose stories and “ability to tell difficult truths” left her spellbound.

“I would listen to her speak and be awed by her intellect, her insight and her clarity. That is the Maya Angelou I first came to know. Maya the writer and historian, Maya the activist and actress, Maya who enchants and enlightens and challenges us with the power of her words,” Obama said.

In the past few years, the two have become friends and Obama now considers her a mentor “who calms your nerves and warms your soul.” The first lady said that Angelou’s “magic” lies in “how she combines that otherworldliness with a spirit that is so firmly and fully human.” 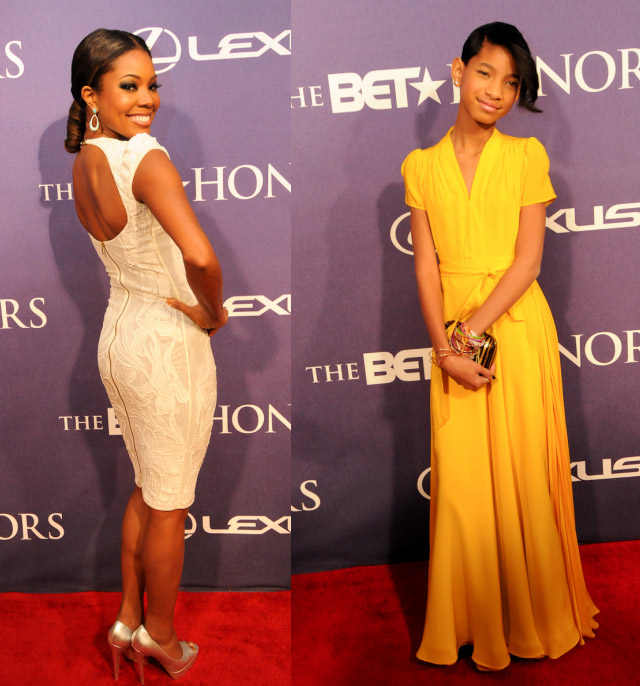 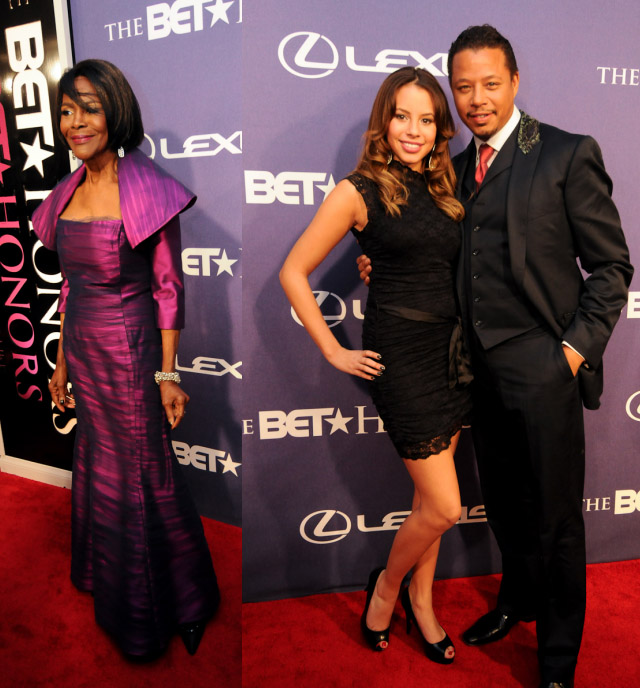 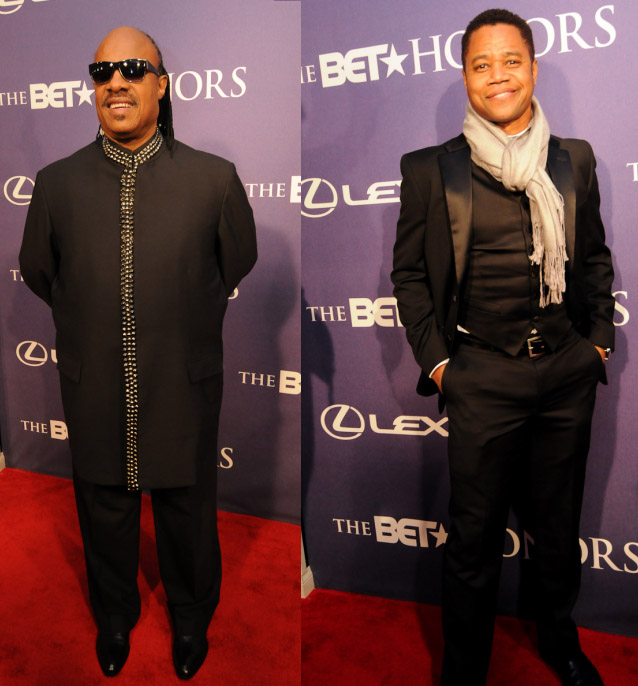 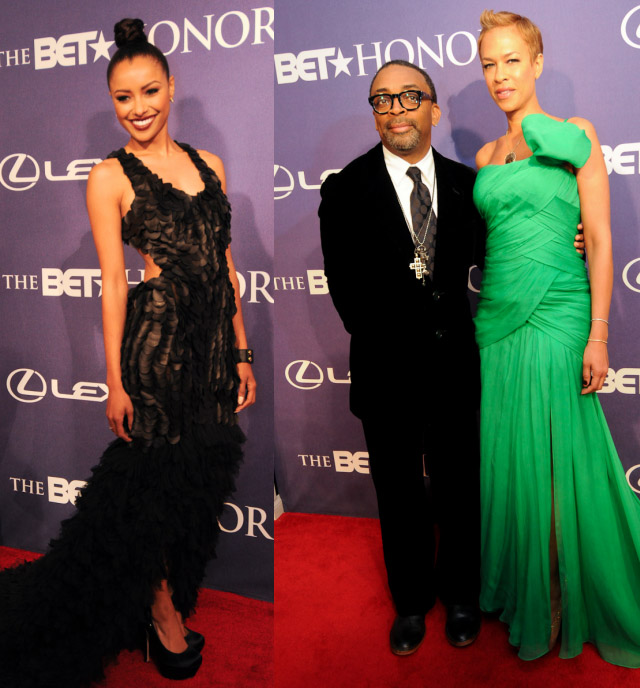 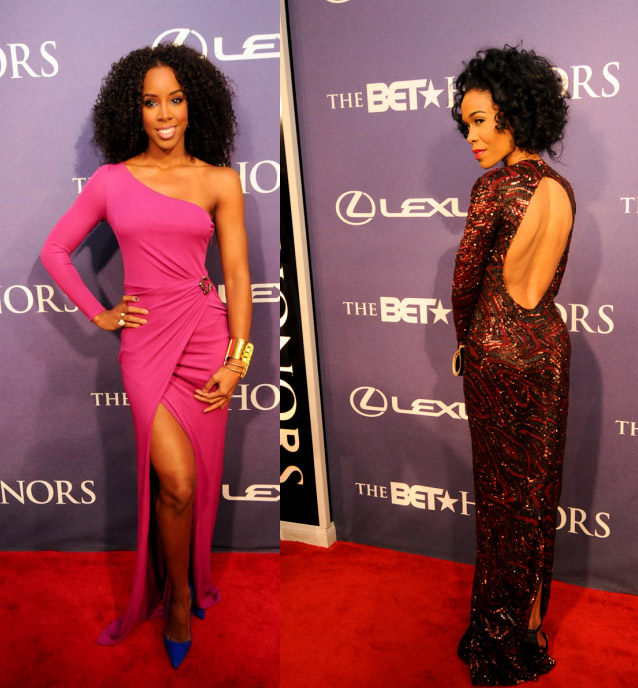 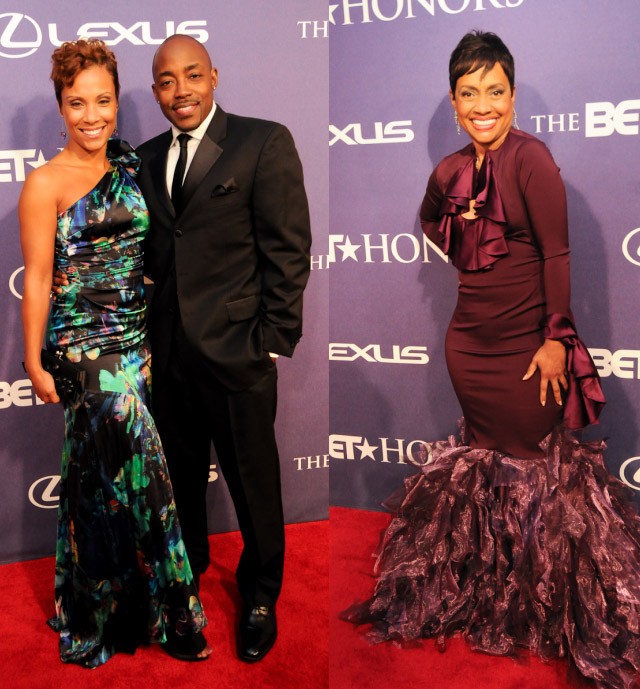 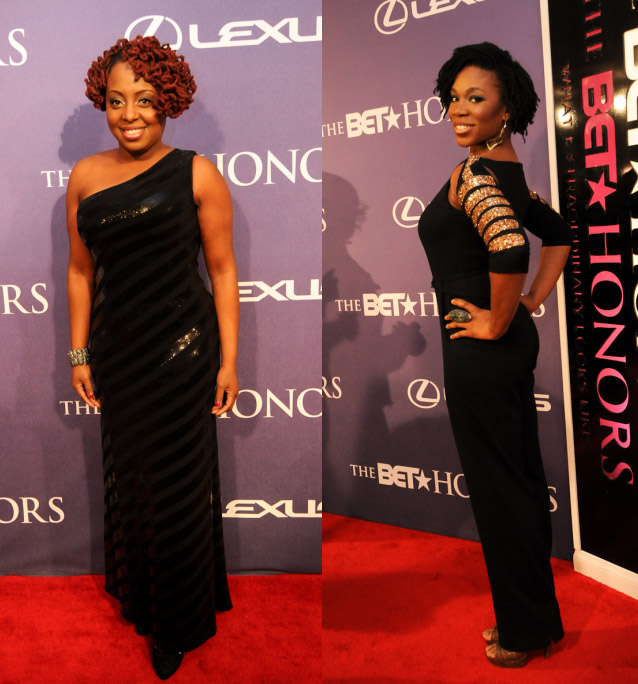 The BET HONORS premieres during Black History Month, on Monday, February 13 at 9:00 p.m.