It was always a wonder what ever happened to the “Six Brown Chics,”  a group of inspiring women who seemed to have it together enough to bring us a web series about love, life, and relationships. No-one would have ever thought they would fall apart so quickly, due to the stereotypical fact too many women in one place, can't get along. Even more, no-one would have ever thought, the group would one day make an appearance on Oprah's OWN with Iyanla Vanzant to fix their lives. Or, as one writer from the show puts it, “Fix My Backstabbing Friends.” 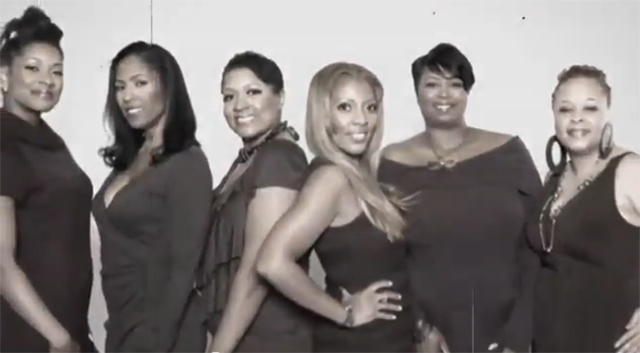 To sum it all up, jealousy and backstabbing got in the way and put an end to the partnership of the popular bloggers behind Six Brown Chicks. “There were two kinds of destruction that weakened us, demise by fire (the disrespect for the brand that weakened our credibility to the outside world), and demise by water, (the stealthy, frequent drops of dissent that rotted our foundation from the inside),” the writer told Rolling Out.

“The group of six had separated itself into cliques. We had become outright hypocrites who blogged about girl power and the beauty of our partnership, but behind the scenes we rarely spoke. Hell, at one point, I personally blocked a few of them from Facebook,” she said.

As an intervention, the whole group recently spent four days with Iyanla, and will appear on her next show scheduled for October 6 at 9/8c. Watch a preview of what to expect below.