For Your Entertainment: David Schwartz – Cut My Hair (Mini-Movie) 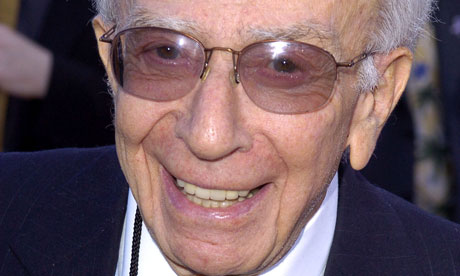 In the beginning, it was hard to determine what this mini-movie was about. However, as the video goes on, you learn that a hairstylist, who goes by the name of David Schwartz, has come up with a creative way to advertise an upcoming hair show.

Directed by Tyrone Mitchell, Beyonce's “Run The World (Girls)” is remade to portray a woman determined to have her hair cut, and goes to the extremes of finding her personal hairstylist, David Schwartz, who has been M.I.A. The concept is rather funny, considering there are many women out there who are bold enough to do the same in different forms and fashions.