Michael Clarke Duncan may have reversed many of his health issues by becoming a vegetarian, but some callings just can't be missed. “The Green Mile” actor died Monday (Sept. 3) in Los Angeles from complications of a massive heart attack he suffered in July, 2012. He was 54. 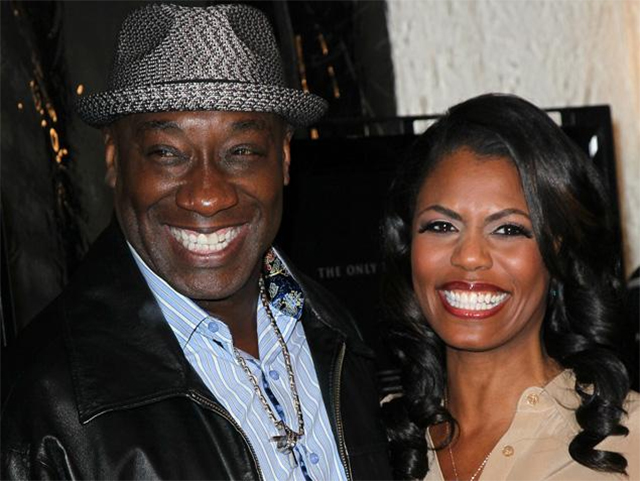 A few interesting facts about Duncan:

Before his death, Duncan was engaged to be married to reality television star Omarosa. He previously worked as a bodyguard for Will Smith and Jamie Foxx and was hired to protect Brooklyn rapper Christopher (Notorious B.I.G) Wallace the night Wallace was murdered in Los Angeles. He swapped the assignment with a friend and quit security within hours of Wallace’s 1997 death.

Duncan pursued acting full-time after that and scored an Oscar nomination for “The Green Mile.” He also appeared in “Armageddon,” “The Whole Nine Yards” and “Sin City.”

In May, 2012, Duncan spoke publicly with PETA about seeking a healthier lifestyle. He went into depth about how becoming a vegetarian changed his life, and reversed many of his serious health issues. Listen to his full testimonial below.