Why Are Your Friends Hating on Your Success? 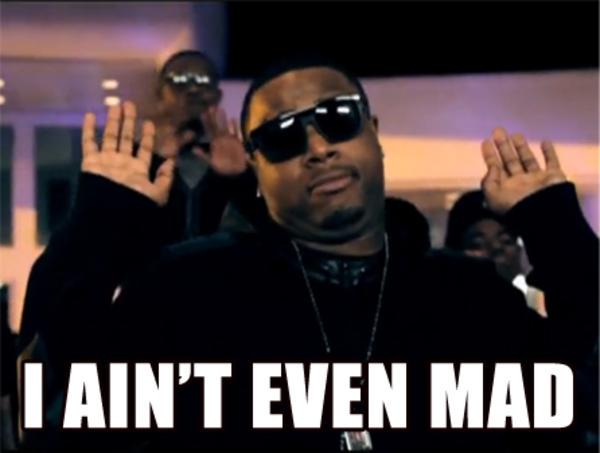 Last week I came across an article that listed 5 Real Explanations as to Why Your Friends Aren’t Clapping For You, and I thought to myself, if this isn’t the truth. From lack of concern, not believing in you, to just plain jealousy, your friends, and even family can be some of your biggest haters. But, I digress.

Check out five reasons people hate (simply put) below. And please note, although the highlights are focused on women, men are not excluded.

So, there you have it. The next time you wonder why people aren’t clapping for you, just keep in mind in most cases, it’s their problem and not yours. Keep it pushing.