From Glamour To The Slammer: London Rioters Receive Harsh Sentences

London looters from last weeks massive riots are receiving no mercy in the court house. From educators to lawmakers, first time offenders and career criminals, just about everyone is being slapped with jail time. 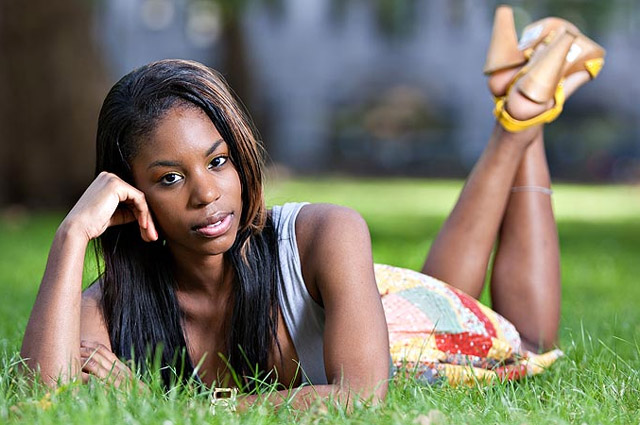 Inspiring model, Shonola Smith and her sister Alicia were among a group of 100 rioters who ramsacked a London shop in the midst of the madness, tearing apart display cases and looting merchandise.

Smith, 22, was about to restart a university course next month, but the Judge had no sympathy when he sentenced her to six months for her involvement.

District Judge Robert Hunter imposed the sentence, and told the defendants: “The tragedy is that you are all of previous good character, each of you well-educated. You have jobs. You have plans for future education. You have shown remorse and pleaded guilty. However, I can't ignore the context in which these offences were committed.” He added he hoped the harsh sentence would “serve as a deterrent to others”.

Magistrates worked around the clock yesterday to deliver swift justice to hordes of captured hooligans, The Sun UK reports. Ministry of Justice officials said last night 2,033 arrests had been made and 1,043 people had already been charged.