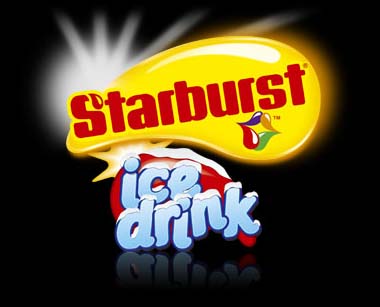 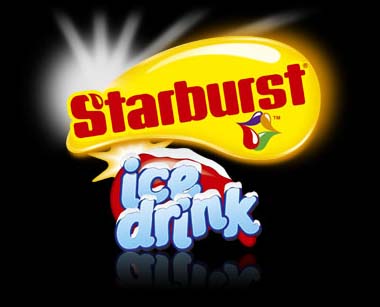 Fortunately I stopped drinking sodas a long time ago knowing they were bad for your health. As an alternative I started drinking more water and fruit drinks. Now…. according to all these new findings it’s hard to know what to drink. It’s damn if you do and damn if you don’t for African Americans. So it seems.

According to recent findings water is contaminated and fruit drinks are not a healthy alternative to sodas for risk of Type 2 diabetes. I guess next we’ll all be drinking Pussy, the natural energy drink made with milk thistle which is a Mediterranean thistle that helps protect and improve liver function. I’m just saying? Hell, probably not that either since African Americans have a low tolerance for lactose and (my bad) Pussy got grape juice in it. I guess we’ll be the largest population dropping dead from dehydration in the coming years? I’m just saying? Dayuuuuum

Compared to the general population, African Americans are disproportionately affected by diabetes:

Researchers from Boston University’s Slone Epidemiology Center have found that regular consumption of sugar-sweetened soft drinks and fruit drinks is associated with an increased risk for type 2 diabetes in African-American women. These findings appear in the July 28 issue of Archives of Internal Medicine.

Type 2 diabetes, a leading cause of morbidity and mortality in the United States, has increased in incidence in recent years, while the age of diagnosis has dropped. Type 2 diabetes is a particular problem among U.S. black women, as their incidence rate is twice that of U.S. white women.

In questionnaires mailed to participants of the Black Women’s Health Study (an ongoing prospective study of 59,000 African-American women from all parts of the U.S.) the researchers obtained information on height, weight, demographic characteristics, medical history, usual diet and other factors. Follow-up questionnaires that requested updated information on lifestyle factors, occurrences of diabetes and other serious illnesses were mailed to participants every two years.

The researchers found 2,713 participants developed diabetes during the first ten years of follow-up in the study. The incidence of type 2 diabetes rose with increasing intake of both sugar-sweetened soft drinks and fruit drinks. Women who consumed two or more soft drinks a day had a 24 percent increase in incidence of relative to women who drank less than one soft drink per month. A similar association was observed for sweetened fruit drinks, with a 31 percent increase observed for two or more servings per day relative to less than one per month.

The researchers note that while there has been increasing public awareness of the adverse health effects of soft drinks, little attention has been given to fruit drinks, which often are marketed as a healthier alternative to soft drinks.

“Fruit drinks were consumed more frequently than soft drinks in our study, and the proportion of total energy intake from fruit drinks in the U.S. population doubled from 1977 to 2001,” said lead author Julie Palmer, ScD, a professor of epidemiology at Boston University School of Public Health. “The public should be made aware that these drinks are not a healthy alternative to soft drinks with regard to risk of type 2 diabetes,” she added.