A DeKalb County, GA woman was turned away from traffic court for what she believes was a violation of her freedom of expression, by wearing a dress deemed inappropriate. 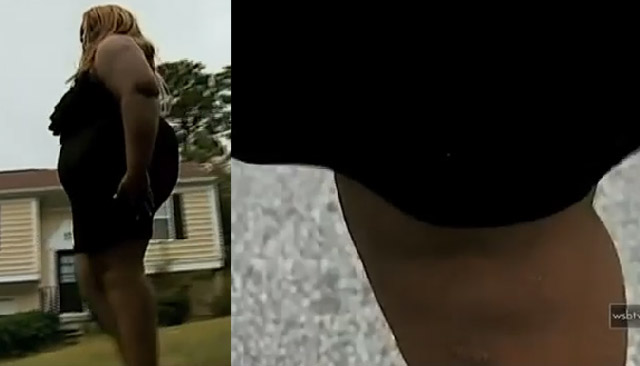 Olivia Walker was to appear in recorder’s court for a traffic ticket, but she said sheriff’s deputies would not allow her into the courthouse because the dress she was wearing was too short.

What are your thoughts? Were the deputies incognito of what a mini-skirt was? And, keeping in mind her size, do you believe Walker was dressed inappropriately?
[mashshare]
Comments
Facebook 3.6KFans
Twitter 0Followers
Youtube 1.5KSubscriber
Menu Title