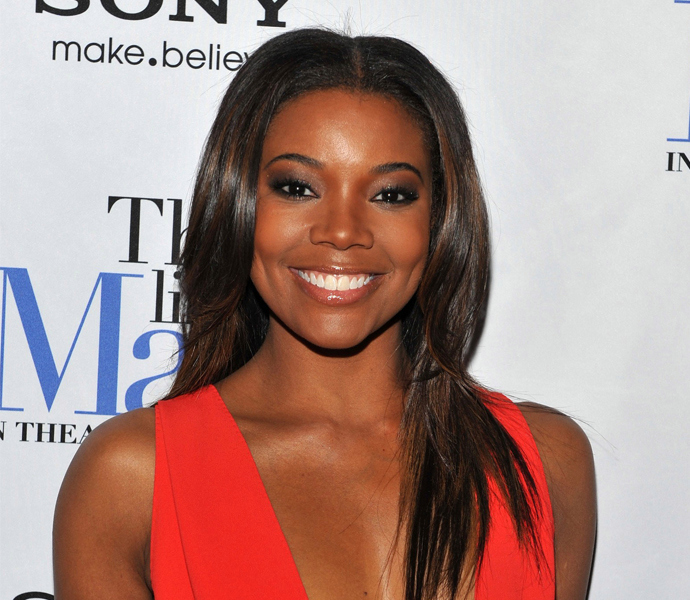 Actress Gabrielle Union has joined the fight against skin cancer. And as a spokesperson for the skincare brand, Neutrogena, she is working with the company's new Choose Skin Health campaign, that aims to educate people on how to prevent it. 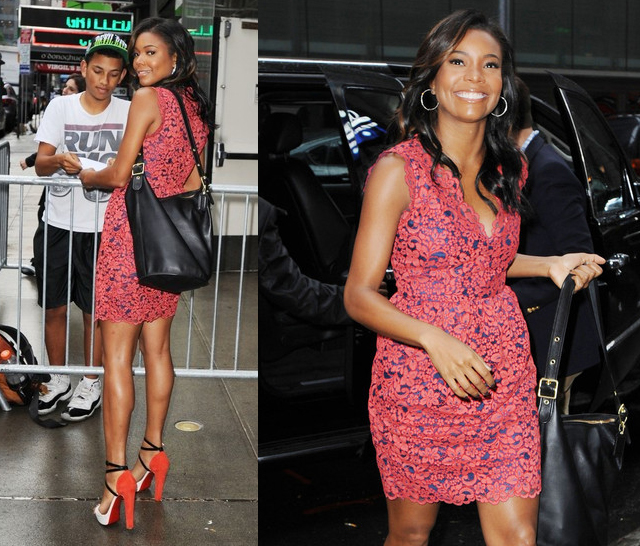 With Summer knocking at our doors, and preparations for spending more time in the sun is on the menu, Union wants everyone to know that black CAN crack if you don't use sunscreen.

“I don’t tan on purpose, but I do a lot of beach workouts,” the Think Like a Man star tells PEOPLE. “But I go SPF 110,” she jokes, pointing to two bottles of sunscreen. “I don’t mess around.”

“As an African-American woman, culturally we have been told that we have natural protection against the sun — but we’re absolutely part of the one in five,” Union explains. “As I’ve gotten older, I’ve seen relatives’ moles change shape, and they think ‘That’s cute — it’s like Janet Jackson!’ But it’s not cute — it’s called melanoma.”

The actress, who calls Miami and Los Angeles home, has incorporated SPF into her “painfully simple” daily skincare regime. “I use a grapefruit cleanser because it smells good and it’s got salicylic acid,” she reveals. “If I’m having a breakout I’ll use something that’s acne specific, but usually it’s always my clear pore astringent and my trusty sunblock.”

Along with a low-maintenance skincare routine, the ageless actress opts for minimal makeup when she’s not working. “I pop on some lip gloss and mascara and I keep it moving,” she says.

For more information on the Choose Skin Health campaign be sure to visit their website.

You should also be aware, there's been a lot of controversy lately about which brands of sunscreen are considered safe. While dermatologists determined most ingredients used in sunscreens are safe (including oxybenzone), The Environmental Working Group have advised that to make the safe list, sunscreens must be free of oxybenzone, retinyl palmitate (a type of vitamin A), not have SPF above 50 and protect against UVA and UVB sunrays (read more).