Ciara was front and center for H&M Fashion Week in Paris last night. And unlike so many others styling African American hair for the runway, her stylist Cesar Ramirez got it right. The sexy R&B singer rocked a  unique tribal-inspired double fishtail braided crown that complimented her tribal print dress quite well. 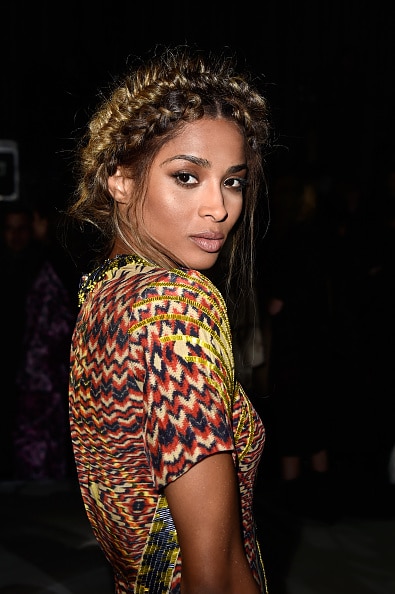 “When I saw the look at the H&M showroom, I wanted to play off the fun patterns in the dress”, said the Global Artistic Director of MIZANI. “I immediately thought something tribal, twisted, dreaded and maybe frizzy would complete her look.” 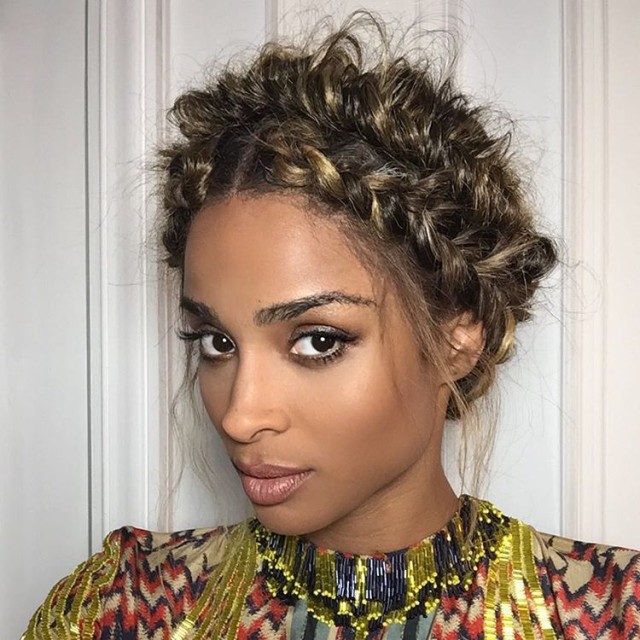 In another instance, Karruache Chan is rocking a similar, more polished look for the promotion of her new Kaepop by Karreache cosmetics collection. 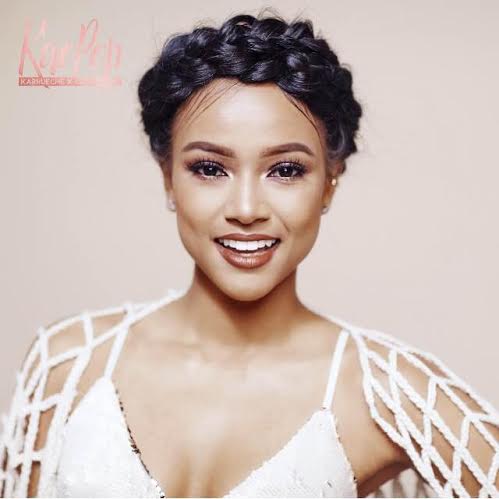