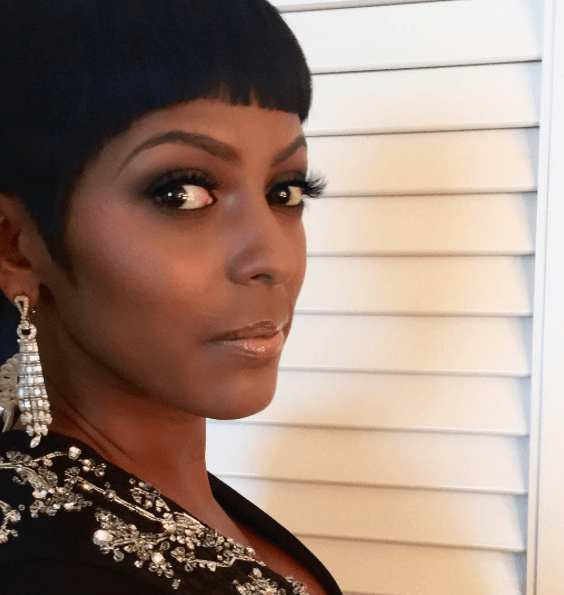 Today Show host Tamron Alexander debuted a new look with her perfectly trimmed and tapered cut by celebrity hairstylist Johnny Wright at the 2016 Golden Globes. Wright may be best known as First Lady Michelle Obama’s hairstylist, but he served major slayage with Hall’s hair, which is normally pixied and feathered.

“When I saw Tamron’s Alexander McQueen dress, I thought throwback!,” said Wright. “Because of this, I knew her traditional hairstyle wouldn’t do. I wanted her hair to be bold and edgy to bring the whole look out.” 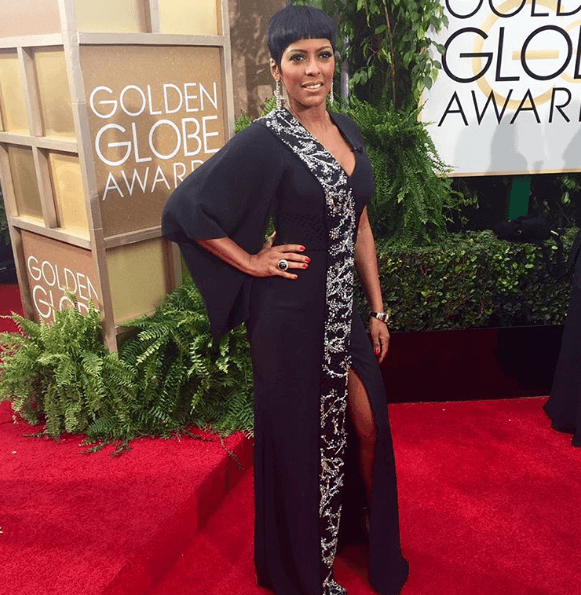 Wright shared notes on how he achieved this dramatic new look — beginning with the requisite cleansing prep the night before.