Good Hair Debate: When “It Don't Match Downstairs” It's Not Natural? 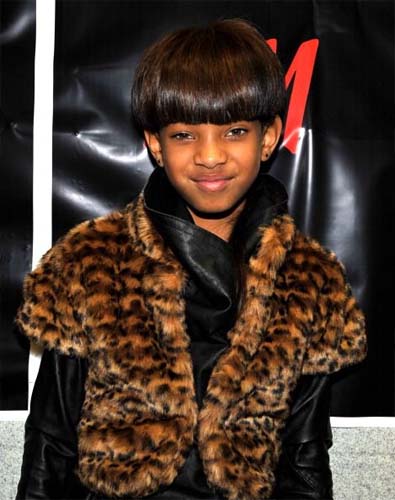 In a two-part series, Dr. Drew navigated the age old debate of African American women and their hairstyles, and as usual, things got a little heated.

During a segment of the show, one panel member says: “I'm gonna wear my weave regardless;” only to be shot down by a guy who says weaves are not for him. “Maybe so,” he stated. “But, it don't match downstairs, so you should just make it all one way.”

He went on to say, “If you was to take that off, guess what? I'd pay more attention to your face.”

Kim Coles, who happens to wear her hair natural, joined the show, along with celebrity hairstylist, Derek J, and several other African American women who shared their views on how and why they wear their hair the way they do. The panel addressed everything from weaves to chemical processes to relaxers, iron pressed, natural wear and more.