If you thought before that acceptance of gay and lesbian lifestyle was being thrown in our faces, there's more to it. California public schools are now required by law to teach gay history.

Who knew being homosexual even had a “real” history worthy of being taught outside of sexual education, that by the way, is not a requirement? 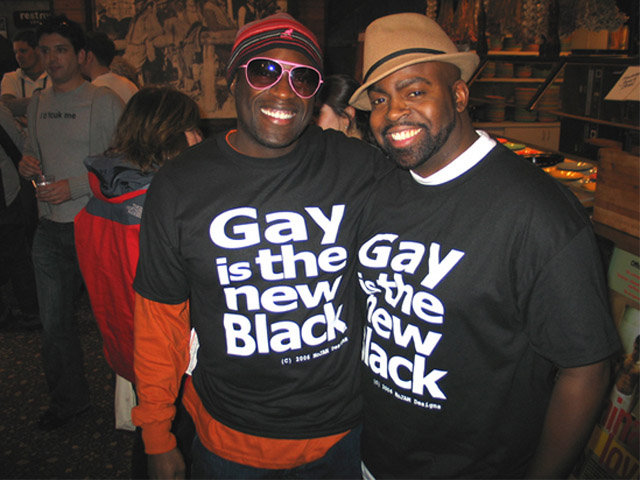 Governor Jerry Brown signed the bill that adds lessons about gay history to social studies classes, making California the first state in the nation to pass a law like this; the bill was passed by Democrats, largely along a party-line vote.

It means as soon as the 2013-14 school year, when the bells ring and class starts, there will be a new assignment on the lesson plan, and some aren't happy.

Norine Kaufer-Smith has a 13-year-old daughter in California public schools; she says she doesn't subscribe to that school of thought.

“I don't have anything against gay people,” she said. “I just think that this is something that should be not taught in schools.”

Atascadero resident John Farhar says the law is totally appropriate it and that critics should try to be more understanding.

“We don't try to repress things that they may hold dear also,” he said.

But Farhar says more education is always a good thing.

“Gaining more insight into what the gay community deals with on a regular basis, I think, can only help benefit everyone's understanding and hopefully get some resolution to the issues we face today,” he said.

Church groups have also spoken up against the new bill, saying it exposes students to a subject some parents find questionable.