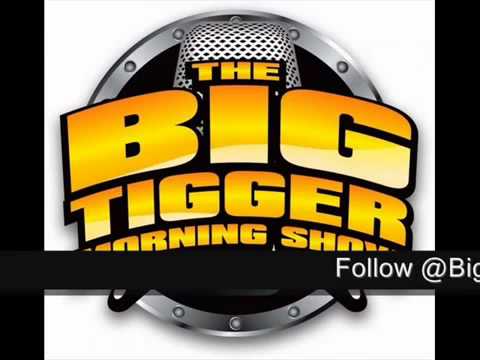 It's hard to believe we're already into the second month of 2011, and while it seems like the first month went by really fast, it just might be a long year for the growing natural hair trend. 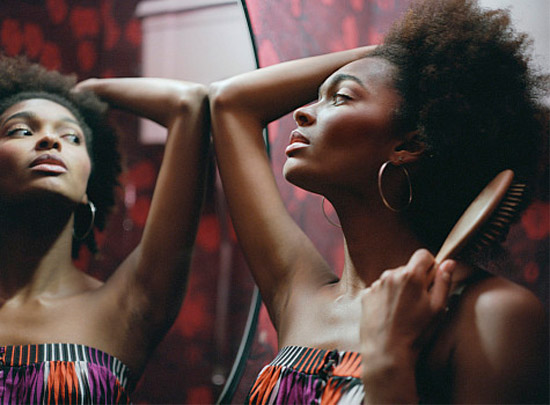 Already we have carried-over drama with the topic of black women and their hair. Rapper/actor Method Man has recently spoken out against natural coils, claiming he doesn't like “peasy afros or dread locks.” He also says he prefers women who “get their hair did.”

We also have a youtuber who's quickly making her way across the blogs with her comical video entitled “F@ck This Natural Hair Sh@t.”

It's a war, and the battle between choosing to wear wigs, weaves and relaxed or natural hair is almost never ending. People either love it in “all” ways, one way, or the other. “Either” way, we're always trying to figure out what to do with our hair to make it easy to maintain and enjoy.

There's never anything wrong with trying new things. Some things you'll like and some things you may not. A persons style and character play a big role in appreciating any particular look. And, it doesn't matter that Method Man doesn't like afro's or dread locks, that's his right. Not everybody like the same things. It's probably not even his fault that afro's and dread locks are the only two hairstyles that come to mind when thinking natural hair. It's been mentioned before that there's a lack of natural hair care and styles being shown and discussed in the mainstream, unless it's on a negative tip.

It's definitely going to continue to be interesting to see how the natural hair journey plays out in the coming months.