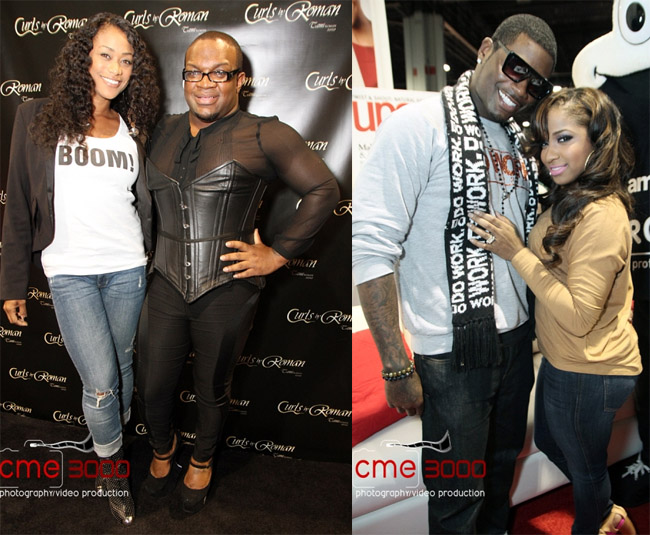 The Bronner Brothers International Hair Show’s 65th Anniversary at the Georgia World Congress Center in Atlanta, Ga. brought an abundance of new and exciting hairstyles to try for 2012. And while some of the looks were a little too over-the-top for everyday wear, some of them you can probably get use to.

Plenty of natural styles and lots of color were the highlights of the event, and Rolling Out was on the scene to snap some hot shots. Check out a few of the best looks below.