Halle Berry Full of Burgers NOT Pregnant with Baby #2 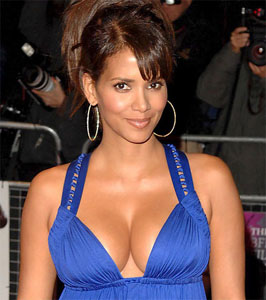 Halle Berry came straight today after having a field day with rumors that she was pregnant with her second child.

According to PEOPLE, when a svelte Halle Berry walked onto Jay Leno's stage Thursday, September 17, 2009, the host told her she looked terrific, to which she replied: “You know, thank you for that, Jay, because that must mean that pregnancy rumors can be put to bed!”
Sources at The Jay Leno Show taping tell PEOPLE that Berry, wearing a low-cut, short black dress and black thigh-high boots, also told Leno with a laugh, “I was getting a complex! Because I was like, I've got to stop with the burgers or something!”

It's pretty funny because now that she's coming out with the truth, you can suddenly see the light…. she's been going along with the rumor since the very beginning.

If you look at some of her latest photos taken AFTER the rumor started circulating throughout the blogs, it seems she's been hiding her stomach, or wearing clothes which make it difficult to determine if she's actually pregnant or not. 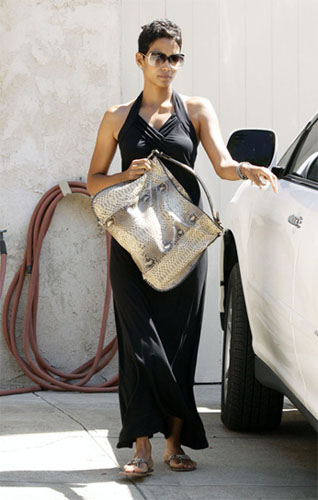 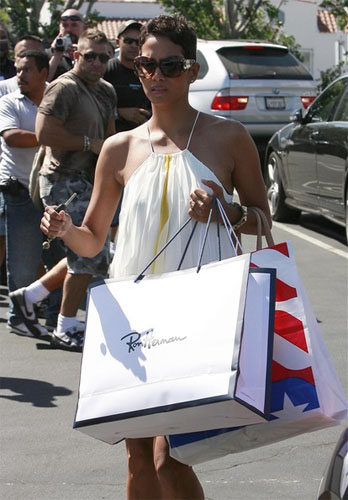