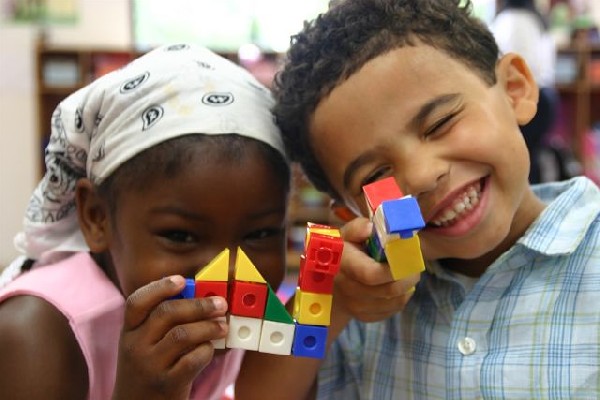 Recent reports show that African-American students are suspended or expelled and arrested at disproportionately higher rates than other racial groups.

It's a fact that the huge disparities have been acknowledged many times by various studies without much change in procedure to address them.

The ACLU finds that “Sixty percent of our state prisoners are high school dropouts,” said Kary L. Moss, the ACLU of Michigan's executive director, adding that schools' “draconian” disciplinarian policies are causing students to miss school and get off track.

The report — “Reclaiming Michigan's Throwaway Kids” — was conducted from 2005-07 and found disparities in a significant number of school districts.

Child advocates want training to distinguish acting out and crimes

African-American children in Maryland are being arrested at a rate nearly three times higher than their white counterparts, a gap that continues to widen because of law enforcement practices and failures of school personnel to distinguish between delinquent behavior and children simply acting out, according to a report released Tuesday by a nonprofit group.

The study, conducted by Advocates for Children and Youth, is based on results of interviews with social service workers and information obtained from Maryland State Police from 2005 through 2008.

The report calculates the arrest rates for African-American and white children, and creates an index by dividing the two figures. An index of 1 would mean no difference in arrest rates between the two groups, while higher numbers show bigger discrepancies.

“To see the trends moving in such a negative direction is troublesome,” said Matthew H. Joseph, executive director of the child advocates group. “It's a wake-up call. Maryland has a pretty egregious racial disparity.”