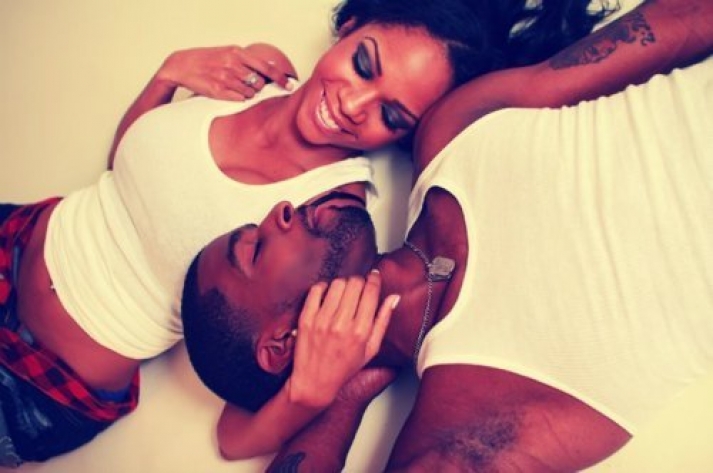 When it comes to dating and relationships, Author G.L. Lambert brings situations so real it almost hurts to read his thoughts, because he’s telling nothing but the truth. And neither men nor women get a pass when it comes to making mistakes in their relationships, and how they’re dealt with. The truth really does hurt, and at some point you have to stop lying to yourself about everything that’s wrong in your life, because the truth of the matter is: people can see right through you. Many times people can see you better than you can see yourself.

An Excerpt from “Why Can’t Women Handle Dick.”

With book titles such as Ratchet, Ho Tactics, and Solving Single, as well as a Blog entitled Black Girls Are Easy that consists of posts that will lock your undivided attention, Lambert goes hard on women and their choices, but he doesn’t exclude the weakness of men either.

“Women aren’t as naïve as men make them out to be in terms of manipulation, truthfully, they play the game more effectively than males because they know how to guard their motives. A man will go hard at a woman as if he actually likes her and go out of his way to the point where she thinks, “He’s not doing all that just for sex, no way.” Then he hits it and changes up, proving that he was being manipulative. Women have started to see through that game, but men aren’t as quick to catch up on when the tables are turned.”

For more on G.L. Lambert, check him out at blackgirlsareeasy.com