PSA: Walmart security is not playing around. It's the holiday season and shoppers are out and about trying to satisfy their wish lists. The economy is bad, and times are hard, but be forewarned, no amount of merchandise is worth dying for. It's been proven for the second time, if you get caught shoplifting in Walmart stores, and attempt to get away, security just might kill you. 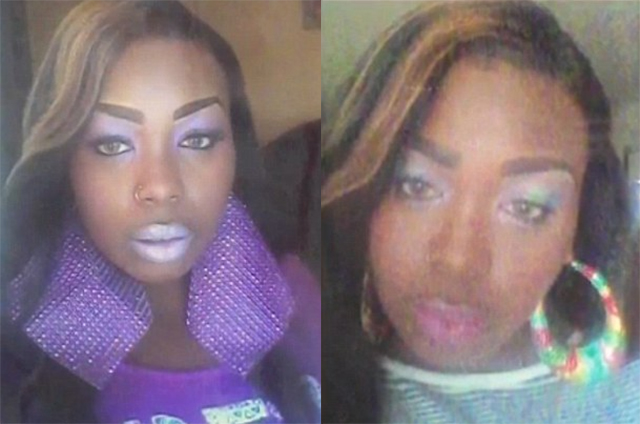 Shelly Frey — Shot and Killed by Walmart Security on Dec. 8

Over the course of two weeks, Walmart security have made headlines for arresting killing two shoplifters. The first incident occurred during Black Friday weekend, when an unidentified man was suspected of shoplifting two DVD players from a Walmart in Lithonia, Georgia. He was captured by security and store personnel, and by the time police arrived, the suspect was unresponsive and later pronounced dead.

The second incident occurred yesterday (Dec. 8), when a 27-year-old mother of two was fatally shot by an off-duty sheriff's deputy after he suspected her of shoplifting at a Houston Walmart. The officer attempted to catch the suspect who was trying to flee the scene in her car. He rushed to open the door, but they accelerated away – at which point he fired the deadly shot into the car which hit Frey in the neck.

Despite the shooting, Frey, along with two other women fled but eventually they stopped at The Worthington at the Beltway apartments in the 1300 block of Greens Parkway. Paramedics from the Houston Fire Department arrived to try and save Frey, but she was pronounced dead at the scene.