In The News: Men and Women Who Can't Handle Rejection

When it comes to rejection, it's proven time and time again that not everyone can take it. For example, a woman jumped into a cab in Darwin, Australia, suggested to the driver that they have sex and when he declined, she started kicking the car and then threw a bottle through the rear window, the Northern Territory News reported. 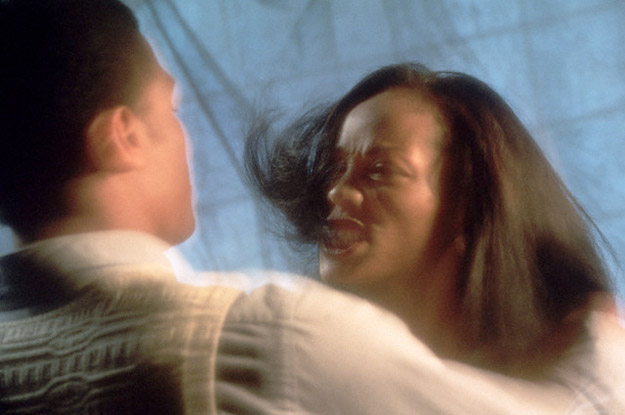 The paper quoted the cabdriver, who asked to be identified only as Dean, as saying, “If you saw the girl you'd have to be pretty desperate. She was a very big fat ugly woman, she got in the car and stunk it out.”

Another instance involved a Sandusky man, upset that a woman rebuffed his advances in a bar, pulled out what appeared to be a gun, then pointed it at two women. He was also accused of attacking the women prior to revealing the gun — pushing one into a wall and punching the other on her back.

Police said they arrived at the scene and determined Roberts ran out of the bar and jumped into a Mercury. They found Roberts standing next to the vehicle in the Big O's parking lot and arrested him for inducing panic, disorderly conduct while intoxicated, two counts of assault, two counts of aggravated menacing, carrying a concealed weapon, possession of marijuana and possession of …crack cocaine.