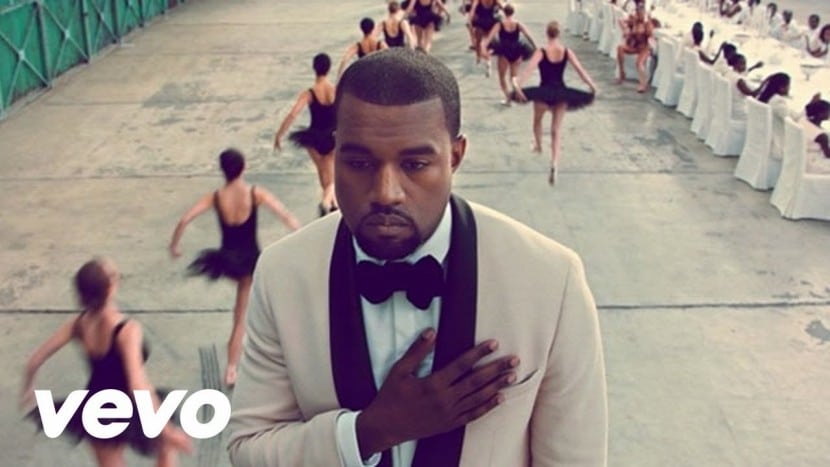 If you had the opportunity to watch Kanye West's new short film “Runaway” and you found it interesting and artistic (to say the least), you're sure to get a kick out of “Style” by Blaaze, Tanvi, Rags, and Suresh Peters. “Style” is part of the Indian film “Savaji” soundtrack which debuted in 2007.