It’s Girl Talk with Lisa Raye: Ways by Which We Learn 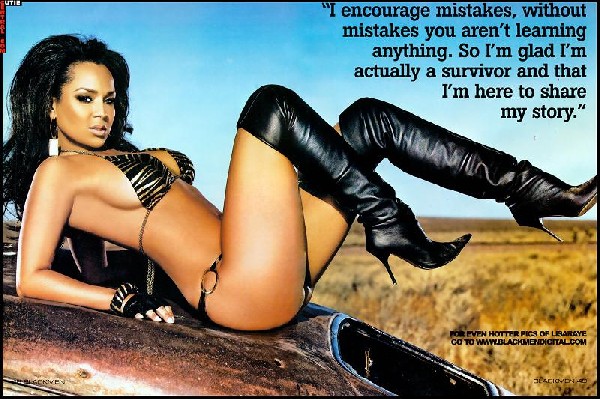 Lisa Raye has been really making her rounds promoting her new reality television show which premieres tonight on TVOne. So far today I’ve seen her on a number of blogs who have been posting on everything from her recent interview with Honey Magazine to her alleged encounter with Eva Marciella’s ex-fiance Lance Gross.

One thing I’ve learned about Lisa is that her story never changes. Before she was married, after she became divorced, and even now everything she says is pretty much the same. Because of that, the only thing that comes to mind is – it doesn’t matter how many questions you ask the chic, all she does is keep it real.