It's Official: Chad Ochocinco and Evelyn Lozada Tied The Knot

If you've been watching the Basketball Wives at all, you're probably familiar with all the drama surrounding Evelyn Lozada and her relationship with NFL player Chad Ochocinco, and their upcoming reality television show that has been boycotted. But, despite all the drama, the show went on yesterday (July 4) in an undisclosed location, where the two officially tied the knot. 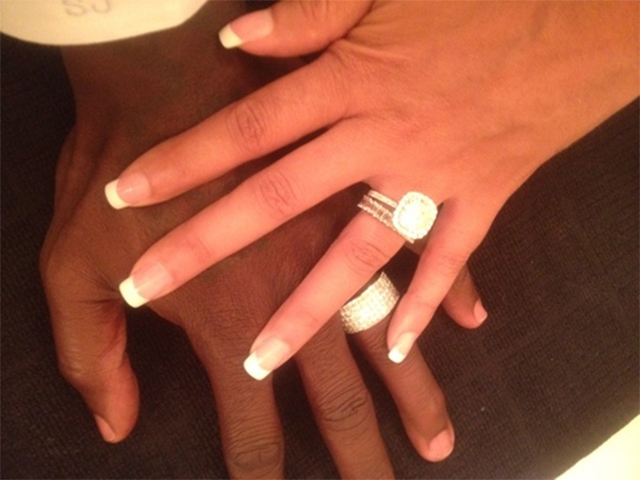 Chad has been non-stop on Twitter since the day before the wedding, tweeting some of his most nervous moments leading up to and proceeding the ceremony. You can check them out here.

The entire ceremony will air when their show Ev and Ocho hits the airwaves sometime this year. 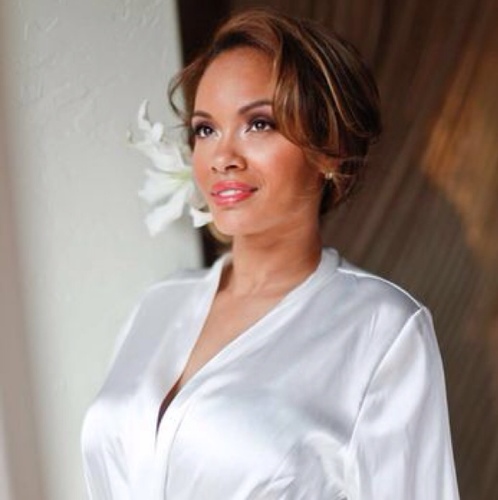