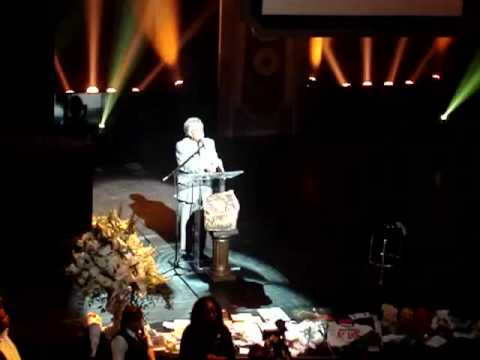 Thousands of people assembled at the Apollo Theater in New York on Tuesday afternoon in honor of the late Michael Jackson.

Just before 3 p.m. the Reverend Al Sharpton, shouting “The spirit of Michael is here!” addressed the crowd, hailing Mr. Jackson as an Apollo alumnus, a spiritual son of Harlem, a talented performer and a figure who played an important role in changing the way race was perceived. 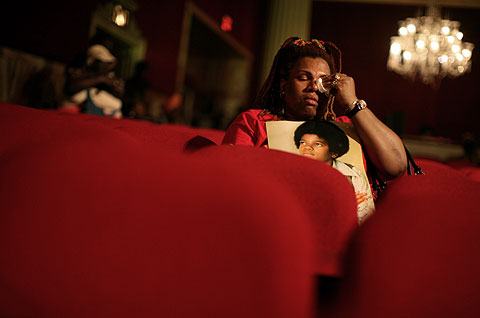 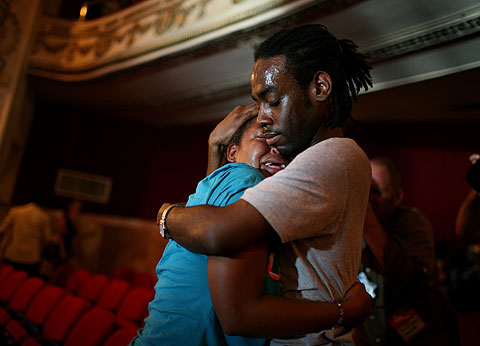 It's said that a private funeral service for Michael Jackson will take place at his former home, Neverland Ranch, on Sunday (July 5, 2009).

A public viewing of the body will be held Friday, July 3, 2009 with fans from all over the world expected to visit the property at 5225 Figueroa Mountain Road, Los Olivos, CA 93441.

It is still not clear where Jackson will be buried.

UPDATED 7/01/2009:  The family of Michael Jackson has confirmed no “private or public” funeral services will be held at the pop star's Neverland Ranch. “Plans are underway regarding a public memorial for Michael Jackson, and we will announce those plans shortly.”