The Superintendent of New Jersey schools has an issue with “bad girls.” While speaking to about a dozen pastors at a meeting to discuss the $1 million that Jersey City public schools pay to staff police officers at its facilities, Charles T. Epps Jr. blasted the district's “young girls,” and deemed them the community's worst enemy. 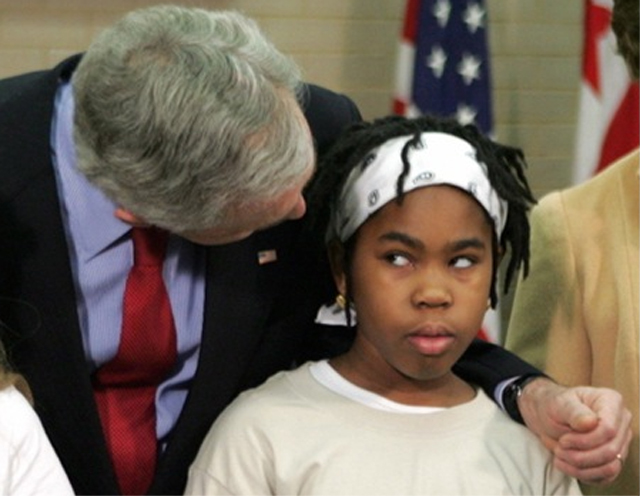 “Our worst enemy is the young ladies,” Epps said. “The young girls are bad. I don't know what they're drinking today, but they're bad.”<br />
Epps went on to say, he was trying to recruit “mentors” for Jersey City students as part of a collaboration with Big Brother Big Sister programs. He praised staff members of JP Morgan and Goldman Sachs who have volunteered as mentors. “They've signed up to help even the dirty, nasty, bad kids,” Epps said.

From his comments, it's not really clear what type of issues Epps is experiencing with “bad girls” in New Jersey schools. He later contradicted his statement by saying: “Violent incidents involving students 'break down evenly' between male and female students,” which made the point he was trying to get across even more confusing.

What are your thoughts? Do you agree that girls are more of a problem these days than guys? If so, in what ways?