Johnson & Johnson To Shell Out $72M In Ovarian Cancer Case 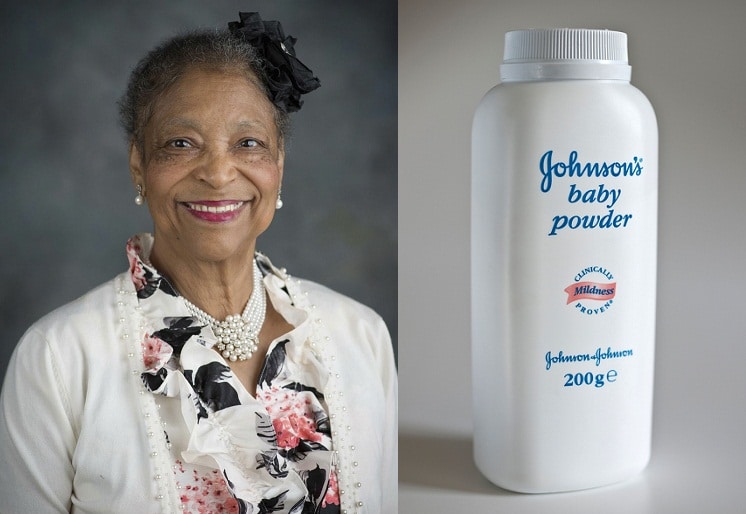 Pharmaceutical and consumer packaged goods manufacturer Johnson & Johnson was recently ordered to pay the family of Jacqueline Fox a total of $72 million in damages after she developed ovarian cancer, and then later died back in October 2015.

Jacqueline Fox a frequent user of the companies talc-based Baby Powder and Shower to Shower was diagnosed with ovarian cancer three years ago and claimed to have used the company’s products for over 35 years.

The company has tons of lawsuits against them claiming they were well aware of their talc-based products causing cancer, but failed to warn consumers in efforts to boost their sales throughout the years.

Missouri state jurors found the company liable for fraud, negligence and conspiracy and they were ordered to pay the family of Fox $10 million in actual damages and $62 million in punitive damages.

The family’s lawyer, Jere Beasley, said Johnson & Johnson, “knew as far back as the 1980s of the risk,” and yet resorted to “lying to the public, lying to the regulatory agencies.”

Carol Goodrich, a Johnson & Johnson spokeswoman, spoke out about the case and said, “We have no higher responsibility than the health and safety of consumers, and we are disappointed with the outcome of the trial. We sympathize with the plaintiff’s family but firmly believe the safety of cosmetic talc is supported by decades of scientific evidence.”

Back in October 2013 there was another case in South Dakota, where the companies products was determined as the factor for another woman developing ovarian cancer, but she was not awarded for any damages.