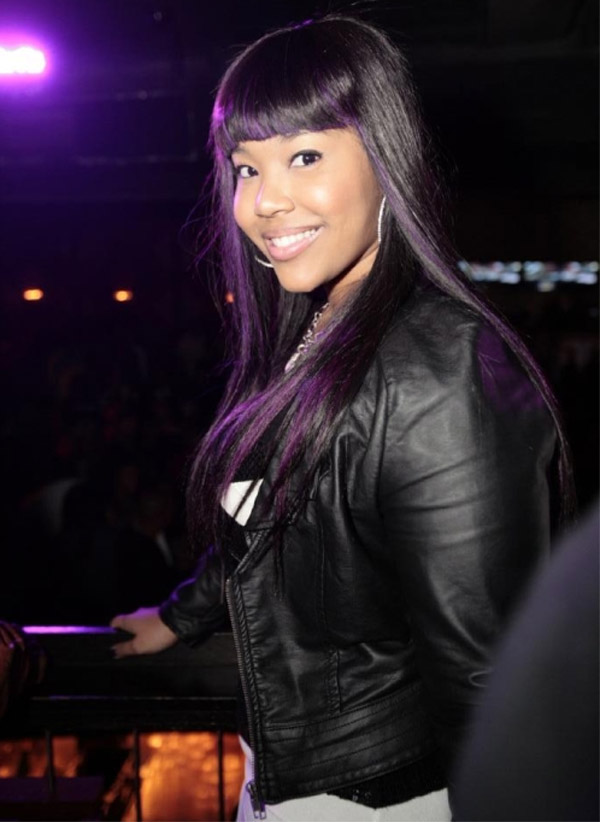 Full figured Apple Bottoms spokesperson and model, daughter of Lisa Raye, and co-star of The Real McCoy reality television show, Kai Morae, celebrated her 21st birthday at the The Shrine nightclub in Chicago on Saturday (Dec. 18) with 21 of her closest friends. 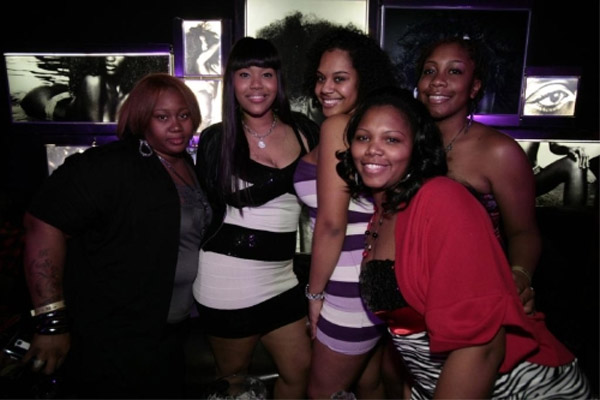 According to Kai, season 2 of The Real McCoy finished taping a few days ago, and the new shows will premier in April 2011 on TV-One. “Expect more drama and hilarious moments than the first season,” Kai guaranteed. Check out some behind the scenes footage of the show below.