Kanye West Admits Sending His Private Parts Through The Mail

During a recent interview with New York's Hot 97, Kanye West admitted the picture floating around the Internet revealing his private parts is, in fact, his.

“Have you heard the first line of Runaway? [Ed. note: The first line of the song reads 'I sent this girl a picture of my d***.'] I only rap reality. I went to the Internet. They had the link, I went to it. Man, you cannot imagine how disappointed I was that I got cut off.”

Meanwhile, this is how they was doing it backstage during Paris Fashion Week 2010 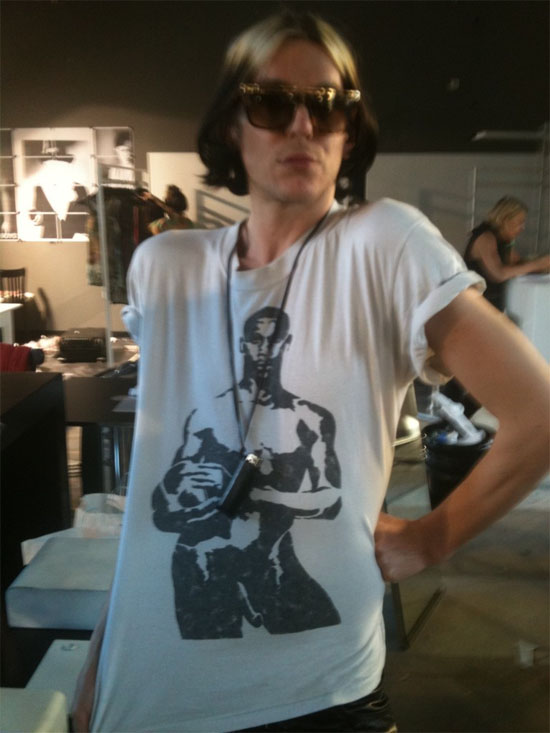