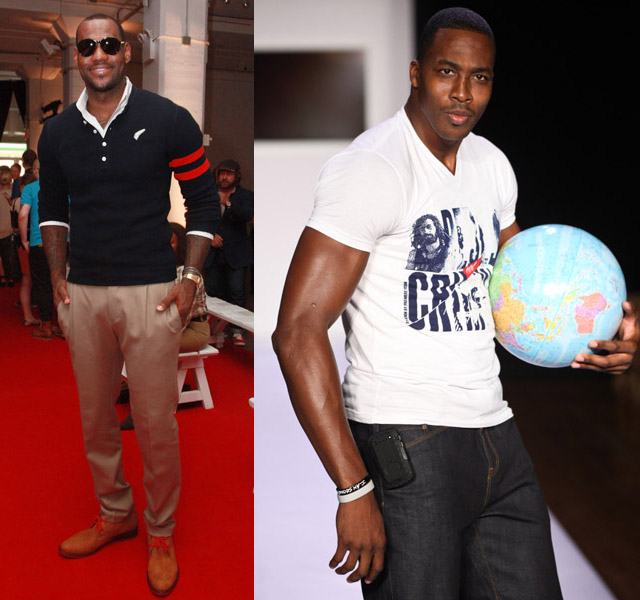 Normally one of the only male celebrities we would see sitting front row and parlaying backstage at New York Fashion Week is Kanye West. However, this year it’s all about NBA and NFL ballers.

Kanye West is all about fashion, so we know why he’s usually in attendance. Several sources says he opted to visit Paris instead. Amare Stoudemire and his collaboration with designer Rachel Roy explains his presence, and recently Dwayne Wade stated he wanted to get into his own clothing line at some point. Kris Humphries is more than likely just there to support his wife Kim Kardashian, and the rest of the 6 and 7 footers are more than likely just enjoying the shows? 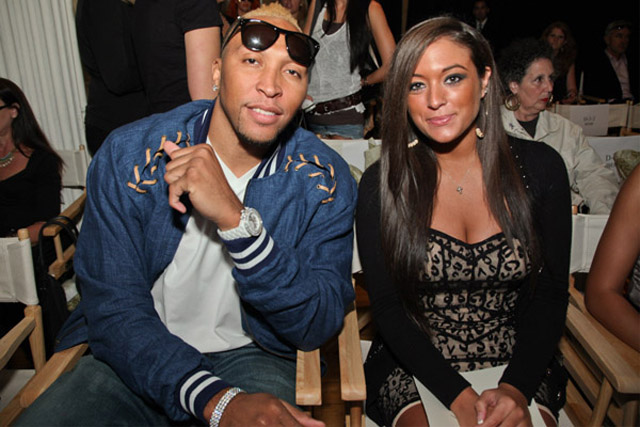 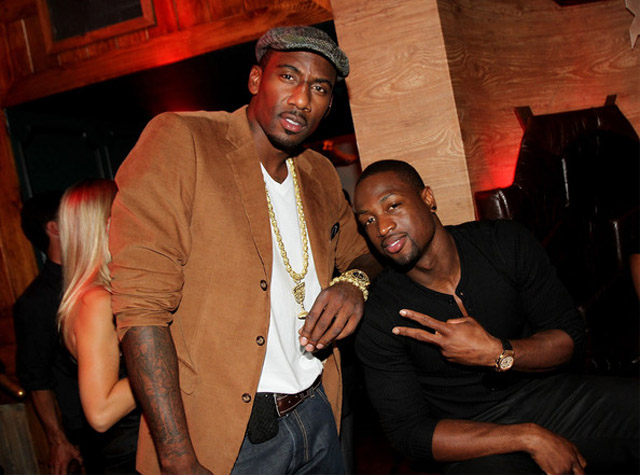 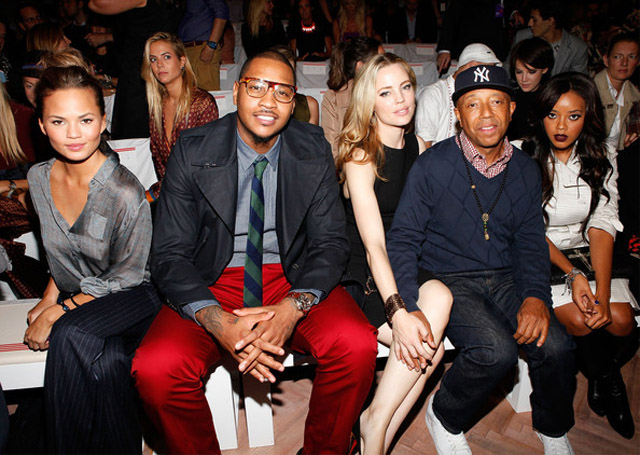 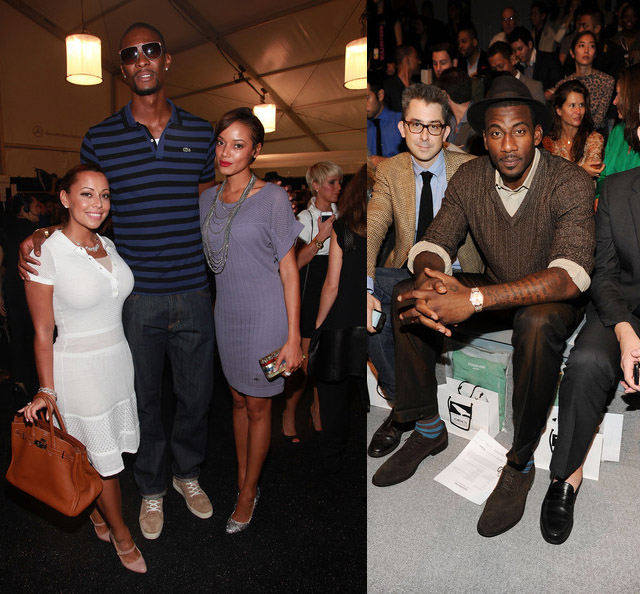 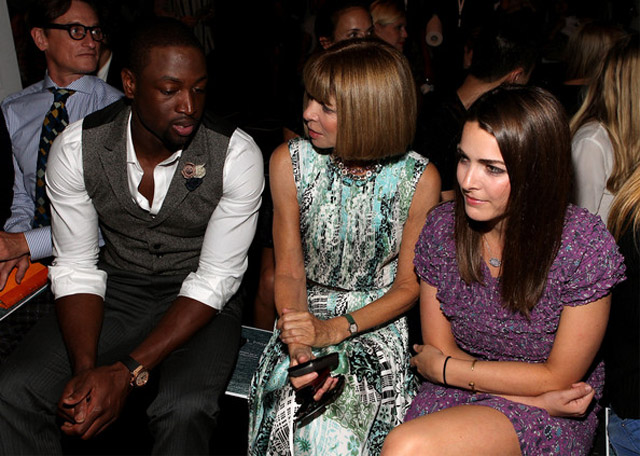 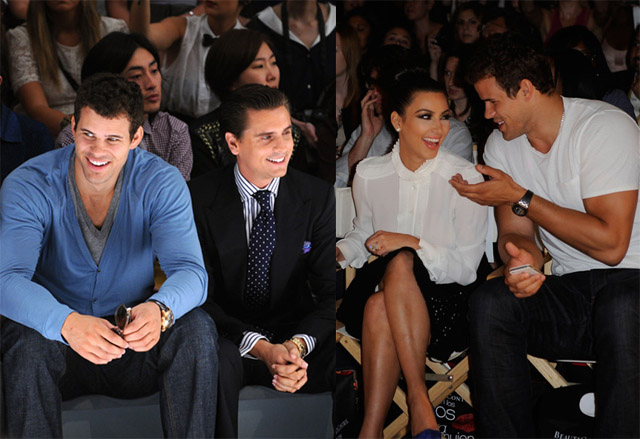