When Kimberly Senette showed up to a Louisiana courthouse in support of her brother who was about to be sentenced for car jacking and assault, Judge Steve Windhorst found her in contempt for wearing shorts so low-slung that her underwear could be seen. Her brother was sentenced to 12 years in prison for his crimes, and she was slapped with 10 days in county jail for hers. 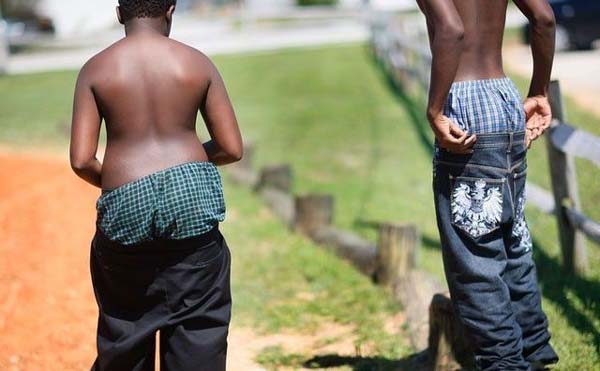 Although released early, the alleged former American Idol contestant may have learned a valuable fashion no-no; saggy pants my dear is just not a good look, and in some cases it's flat out illegal.