Ladies: Do You Inform Your Man Before Making Hairstyle Changes? 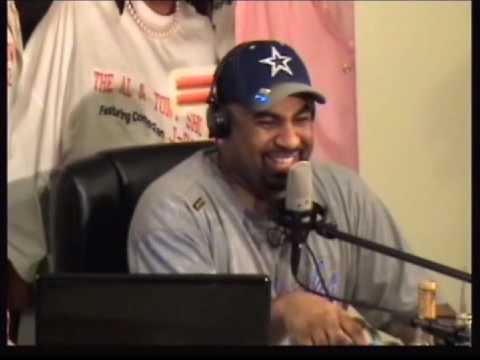 The fellas over at The Al and Tony show held an interesting debate as to whether women should communicate with their men before making changes to what they were initially attracted to (i.e. a woman's hair).

During their conversation, one of the men explain: “Men are visual. One of the reason's we stepped to your behind is because we thought you were attractive. And it is your responsibility in a relationship to maintenance, or manage our being attracted to you. So, your hair… it is a part of keeping us attracted to you… So, it's a part of the contract….”

He also mentions that some women feel as if they don't have to tell their men anything, and that they should be able to do what they want with their hair, but he points out the fact that women are a 15-1 ration to men and women should get it and keep it how the man likes it.

Good stuff and funny all at the same time. Check it out.

Rewinding it back to the man's pot belly and how it's allegedly by nature and can't be controlled… *can we get a part three on this topic of discussion?