LADIES – Marvin Sease Has One Question: Do You Qualify?

More often than not women expect a man to be the sole provider in the relationship. They want their men to buy them clothes, cars, pay on dates, take them on trips, etc. etc… Many women feel the man taking care of the woman is the way it should be, otherwise he's just not a man. The question here is: Do You Qualify? by Marvin Sease. 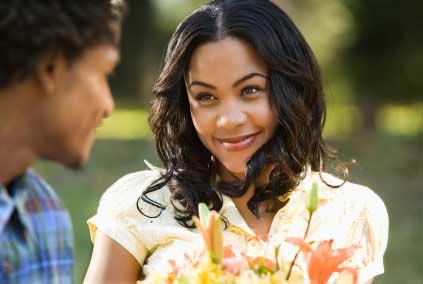 You might ask the question: What exactly does it take to qualify?

Well, judging from the lyrics in Sease's song, all it takes to qualify for the finer things in life when it comes to being spoiled by “your man” is despite the power of the coochie don't be a “booty call.” Be “a woman” who wants a man for him and not for what he has or what you think he might do for you. Make your man feel like “a man.”

But don't be mistaken, in return that man has to want you just as much as you want him, so if you feel like you qualify, don't settle for less. Why would you?

In the following video, one youtuber is tired of the broke and the bullsh** men. She feels like she qualifies for more. Do You?