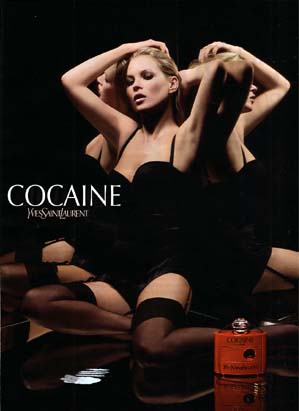 Yves Saint Laurent, the French designer who invented the “Le Smoking'' tuxedo pants suit for women, died yesterday in Paris. He was 71.

His death was announced in a statement from the Pierre Berge-Yves Saint Laurent Foundation, Agence France-Presse said.

During his almost 50-year career, the Algerian-born Saint Laurent liberated women with his pants suits and simple, yet chic, silhouettes. Known for designs inspired by artists including Picasso and Mondrian as well as his creations for French actress Catherine Deneuve in the film “Belle de Jour,'' Saint Laurent always saw himself as an advocate for women.

“Fashion isn't just to decorate women, but to reassure them, give them confidence,'' he said when he retired in January 2002, at the age of 65.

Saint Laurent's first big break in fashion came in 1955, when he was introduced to French designer Christian Dior. He had moved to Paris to study fashion at the Ecole de la Chambre Syndicale de la Haute Couture after winning first prize in a competition by the International Wool Secretariat.

The first dress Saint Laurent designed for Dior was a black silk velvet column tied with a white satin bow called “Soiree de Paris.'' The dress was made famous in a photograph by Richard Avedon for U.S. fashion magazine Harper's Bazaar that featured the dress on model Dovima posing dramatically with her arms outstretched between two circus elephants.