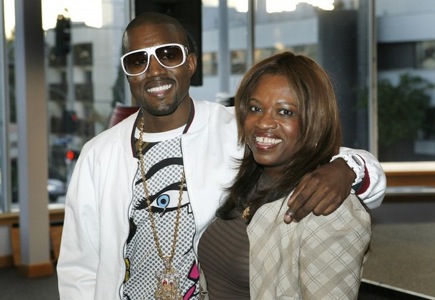 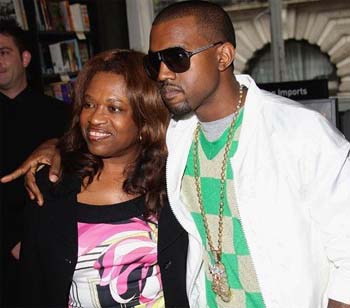 With a vote of 37 to 1, the California Senate passed a bill Wednesday that makes it mandatory for patients seeking cosmetic surgery procedures to first undergo a physical exam.

Ridley-Thomas told the Los Angeles Times: “Many of us are concerned about the quality of care extended to those who receive elective surgery.”

Earlier this year, Yolanda Anderson, Donda's niece and the cousin of Kanye West, along with Calif. Assemblywoman Wilmer Amina Carter, introduced a bill that would require patients to receive a physical exam before plastic surgery. AB 2968 will add to existing legislation which requires that cosmetic surgery clinics must be accredited by an agency recognized by California State. This means the clinic is required, among other things, to have resuscitation equipment and procedures to transfer a patient to a hospital.

Donda died due to cardiovascular problems caused by existing heart disease and clogged coronary arteries. Another cosmetic surgeon had previously refused to perform the surgery because he thought Donda West had a high risk of heart attack. She eventually had a complex cosmetic operation which involved significant liposuction, enlargement of both breasts and muscle tightening.

Donda was a scholar, the former chairwoman of Chicago State University's English department.