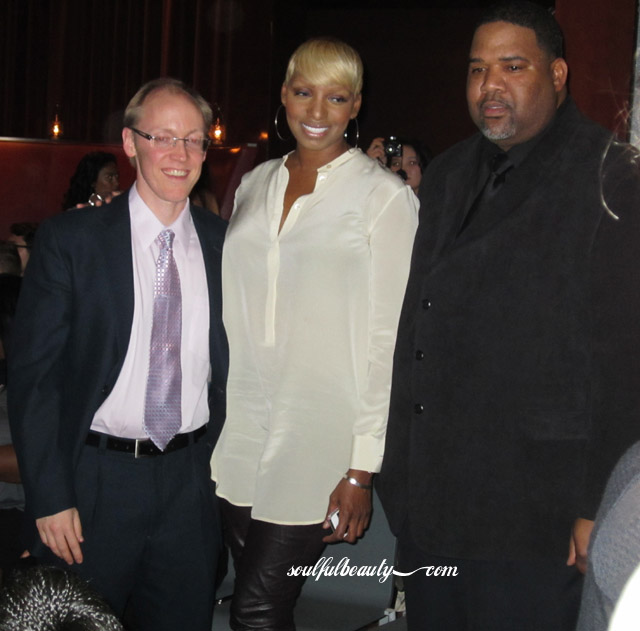 Lifting Up Lives, a non-profit organization that empowers women affected by domestic violence, held its first fashion show on Saturday, Feb. 4, 2012 at The Clift Hotel in San Francisco. The show was hosted by Real Housewives of Atlanta’s very own, NeNe Leakes, and performances were given by Kim Hill (formely of The Black Eye Peas) and new pop sensation Nesta Rae. 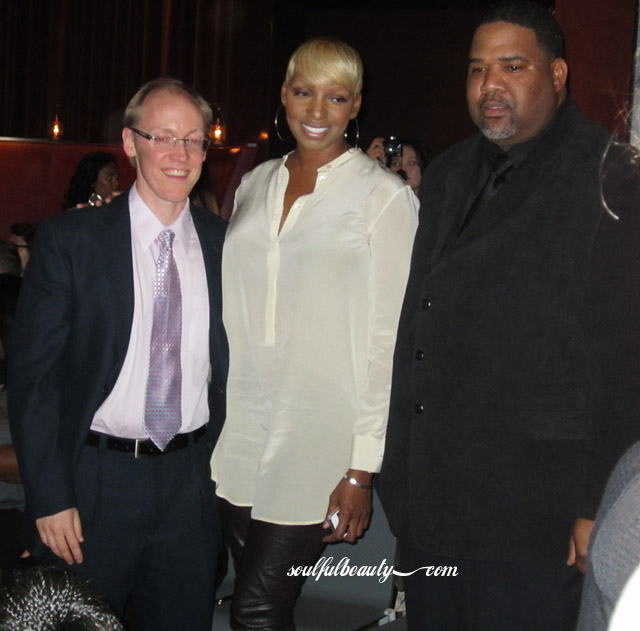 The event unfortunately took off to a bad start, as general admission ticket buyers were under the impression it was to be held from 11 a.m. to 2 p.m. However, upon arrival, all who didn’t purchase V.I.P. access were informed the time changed and no-one would be able to get in until 1 p.m. To make matters worse, no-one got in until after 1:30, and once inside, there was no where to be seated. 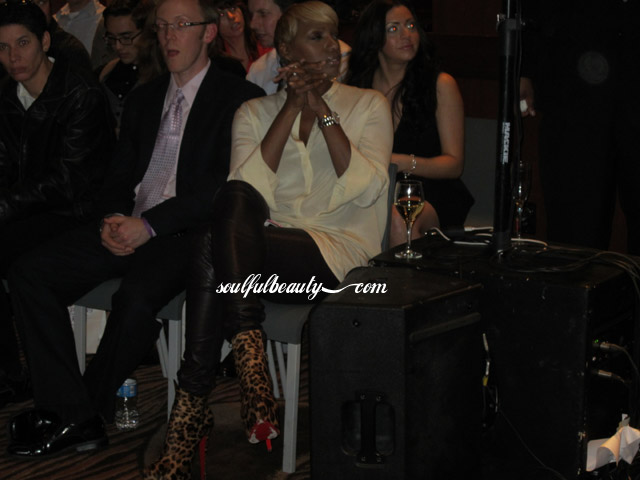 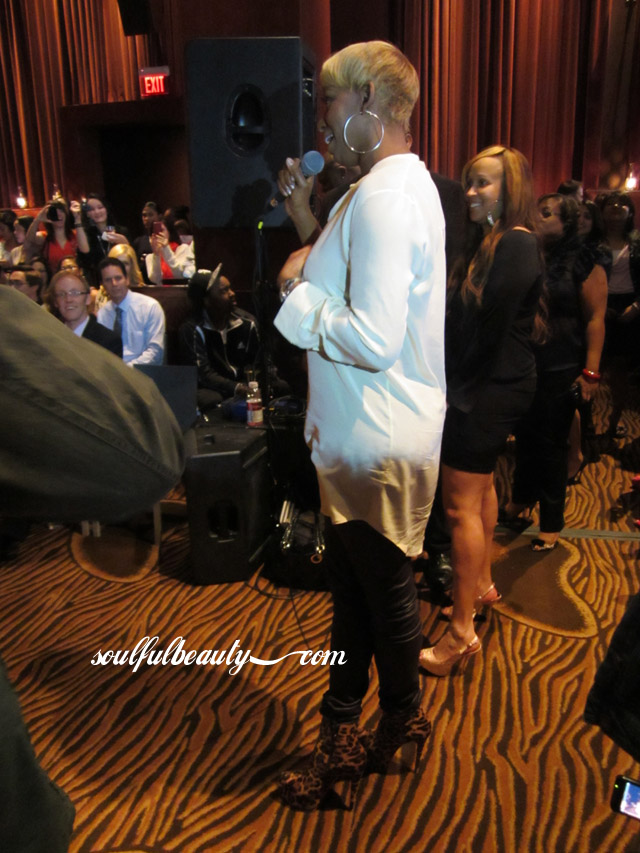 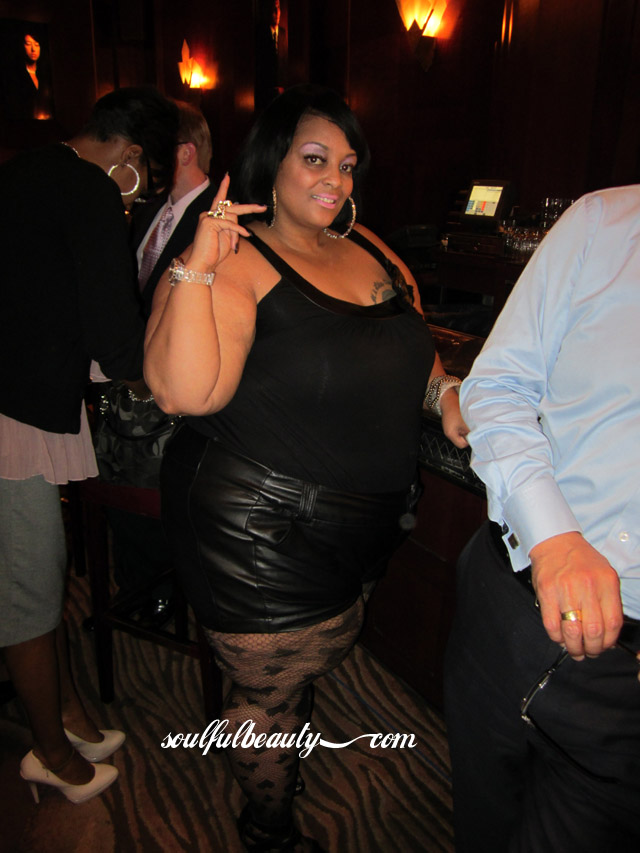 Overall, had the event been a bit more organized, it could have been a great show. Check out a few highlights below.