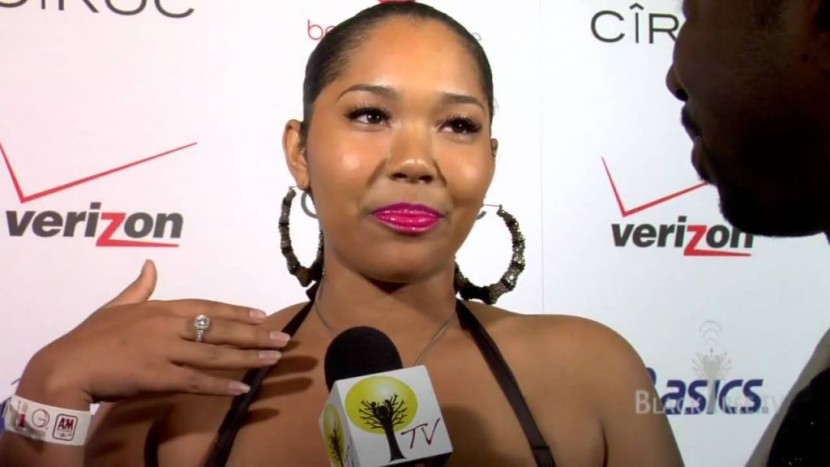 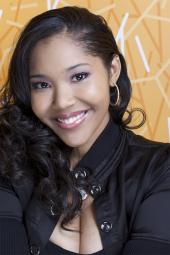 Black Tree Media caught up with Lisa Raye and her daughter Kai Morae on the red carpet of the 2010 BET Awards to see just what they've been up to these days.

Kai, the splitting image of her mother spoke well. She noted that although her acting skills may be standing out on the Lisa Raye “The Real McCoy” show, she doesn't aspire to be an actress like her mom. Her passion is in modeling.

“I can take a bunch of pictures,” she said.

When asked who inspires her the most in the modeling industry, she said that it would have to be Tyra because of her fluctuating weight.

“Me not being a skinny girl, and her saying that's ok… her representing and being like… I'm still pretty, I still have a nice figure, I still have a pretty face shows that you don't have to be a size 0 to be a model and be a representative and a role model to young girls.”

During the interview, you gotta love how right before Kai could give out all of her Twitter and other social networking info, Lisa jumped in to show that motherly love. 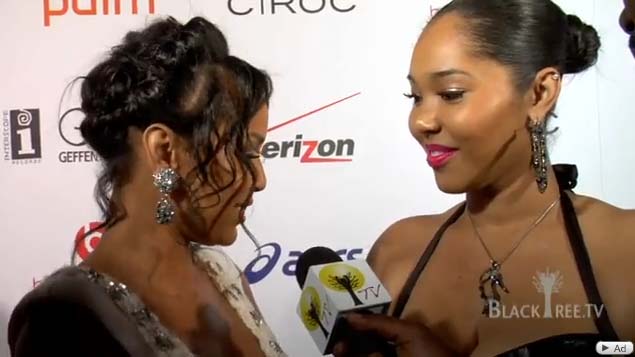 Lisa also spoke on some of her upcoming projects and shared some of her favorite moments at the BET Awards.

When asked what was some of her favorite Prince songs, she just about named all of them showing just how much of a Prince fan she is. She also stated that she likes the way Prince transforms, “He dances better than I do in heels.” WORD.