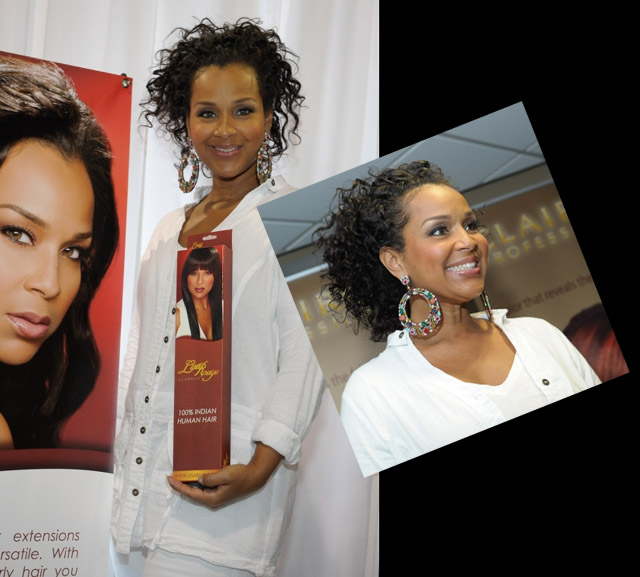 While Fantasia was unable to attend the Fall 2011 Bronner Brothers Hair extravaganza in Atlanta this past weekend, that didn't stop the show from going on.

First and foremost, LisaRaye was in the house promoting her new line of 100% Human Indian hair extensions, using herself as the perfect model. 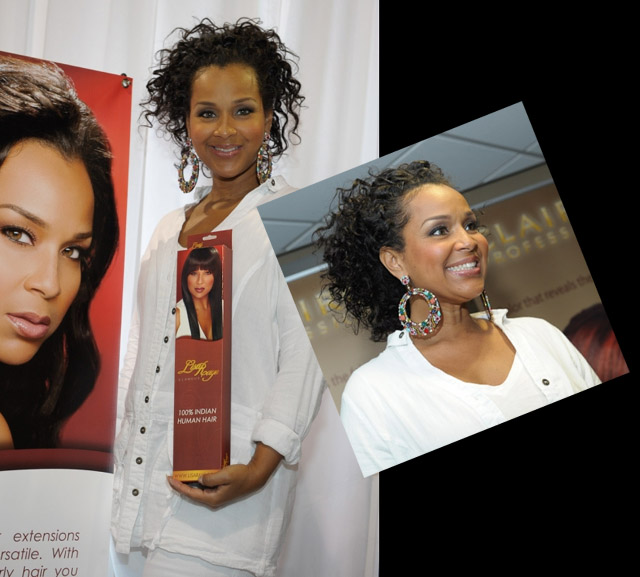 Her sister, hip hop recording artists, Da Bratt performed at the booth LisaRaye had set up for the crowd.

Of course there was plenty more entertainment. And, what would a hair show be without a Beyonce performance?

I'm not quite sure who Derek B. is, but he was in the house to bring the moves on Beyonce's “Run The World (Girls).”