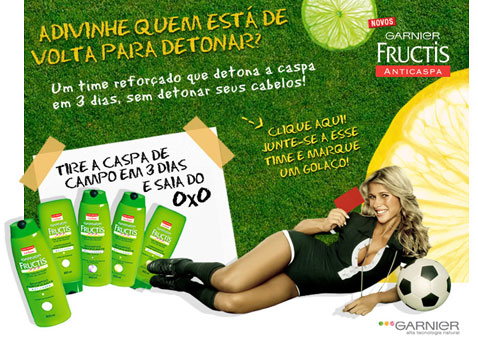 L’Oréal, the French cosmetics giant, whose advertising campaigns proclaim “because you’re worth it”, was found guilty of racial discrimination for considering African American, Arab and Asian women unworthy of selling their shampoo.

France’s highest court was told that the group had sought an all-white team of sales staff to promote Fructis Style, a haircare product made by Garnier, L’Oréal’s beauty division.

Prosecutors said that Garnier wanted to exclude members of the ethnic minorities on the ground that they would be less likely to sell its shampoo in French shops. The court was told that only 4.65 per cent of the hostesses hired for Garnier’s campaign were black, Asian or Arab.

Before the BBR fax went out, the agency had been offering a pool of candidates in which 38.7 per cent were from ethnic minorities, suggesting that they had been blocked during the final stages of recruitment.

Districom employees said that they were given oral instructions to favour white sales staff. But Thérèse Coulange, the deputy managing director of Districom, who sent the fax, said that she had merely wanted hostesses able to “express themselves correctly in French”. She said that the fax had been a personal initiative and not the implementation of company policy.