Mary J. Blige is busy making big moves, music, and movies these days. The queen of R&B recently announced plans to add her own clothing line to her long list of achievements. 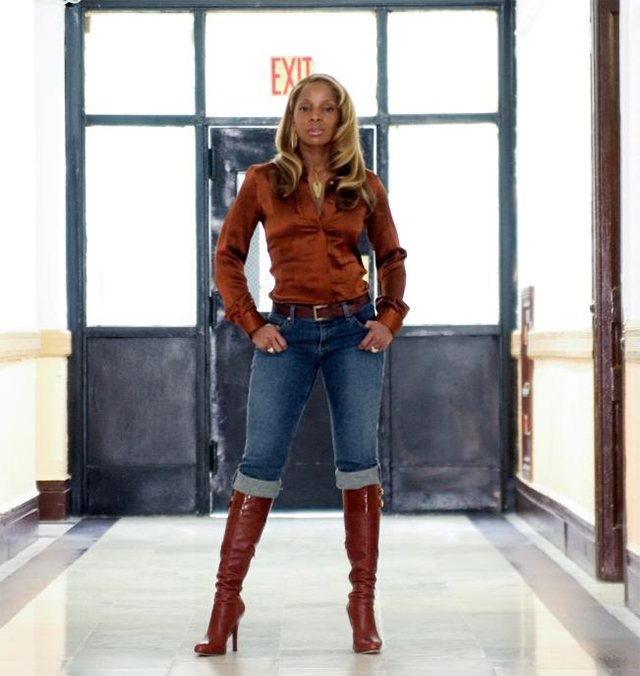 One of the first projects she plans to take on is boots and accessories, then she’ll move on to “great-fitting jeans,” she tells Women's Wear Daily (WWD).

Aside from her fashion sense, Mary is currently exploring her acting talents. She's set to hit the big screen on June 15, 2012 with Broadway’s 80s-themed musical “Rock of Ages” with an all-star cast that includes Tom Cruise, Alec Baldwin, Catherine Zeta-Jones. 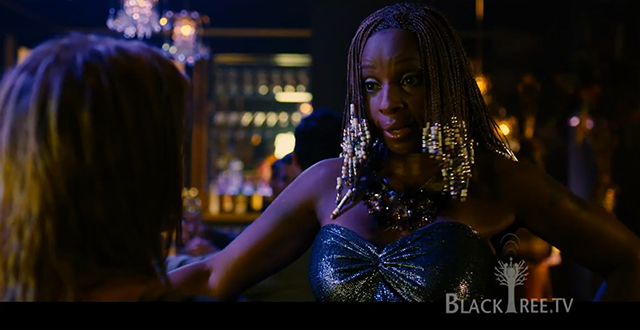 During recent sit down interviews, Mary discusses some of the challenges switching up her role as an R&B artists to a rock star. She also shares her experience on how difficult it was to get it right.

Mary on being stampeded by naked strippers while doing research on strip club life.