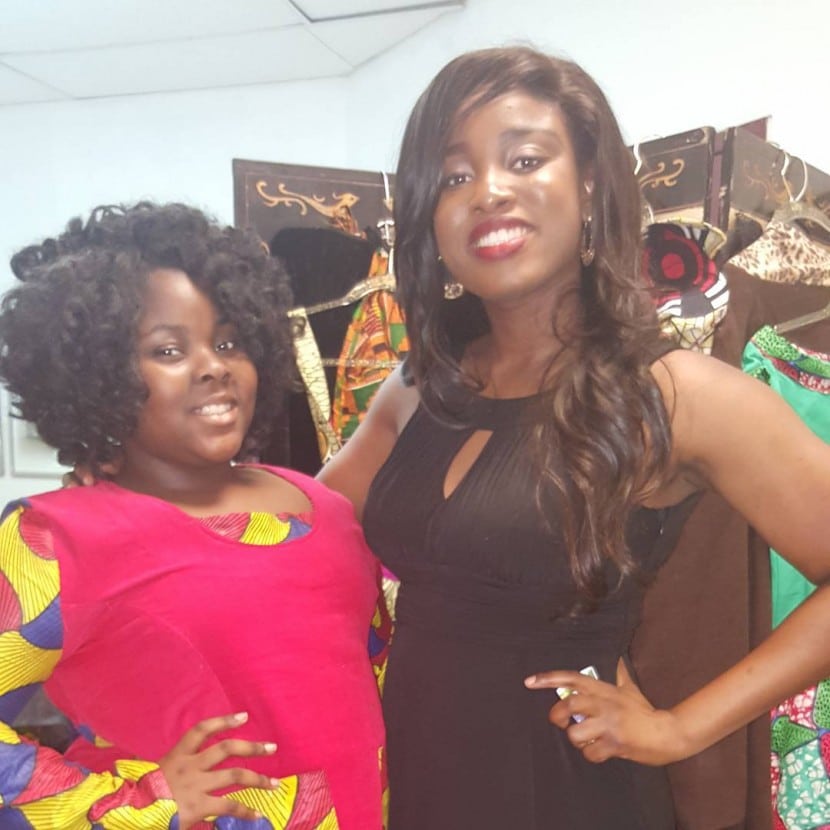 Egypt “Ify” Ufele is a 10-year-old fashion phenom from Queens, New York, who has managed to not only stick it to the kids who bullied her over her weight in school by creating her own plus-size fashion line, but she’s also become the youngest person ever to debut a line at New York Fashion Week!

Her line is called Chubiiline, and it’s inspired by her African roots as well as her desire to see more options for people with larger bodies. Anyone starting a fashion line is impressive – starting one at 10 years old using your grandmother’s sewing machine is next-level. However, it’s sad to think that the thing that gave her the focus to succeed in doing this so early was the fact that she was having a rough time at school. At such a young age, Ufele has dealt with being called names, having her lunch slapped out of her hands, and even being assaulted – she was once even stabbed with a pencil! – all because of her weight. Fortunately, none of that has stopped her from living her dream. Learn more about Ify in the video below.

10-Year-Old Empowers Other Bullied Kids With an All-Sizes Clot…10-year-old Ify didn’t let bullies get her down about her weight, and now her all-sizes clothing line, Chubii Line, is showing at NYFW.