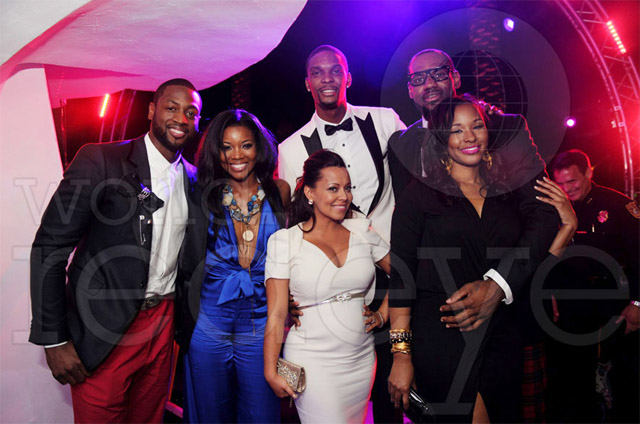 No, it's not the Miami Vice squad. It's the Miami HEAT couples of the year, ringing in 2012 with nothing but love at a private dinner party held in Miami on Dec. 31, 2011. 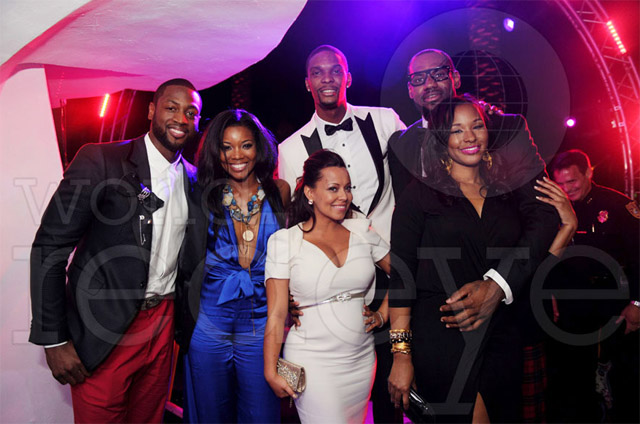 Congrats are especially in order for LeBron James, who proposed to his long time girlfriend, Savannah Brinson during the event. The couple have been together for eight years, and currently have two kids together. 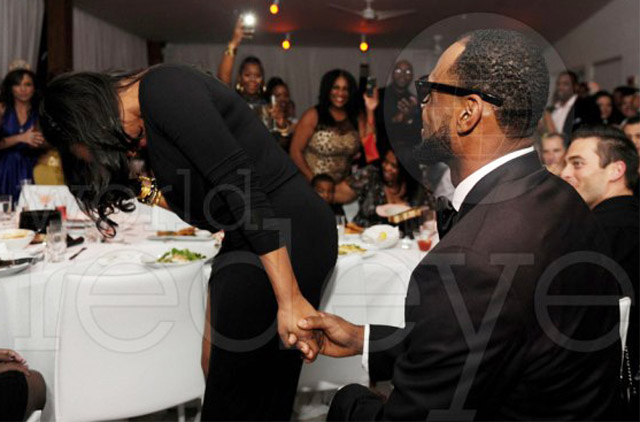 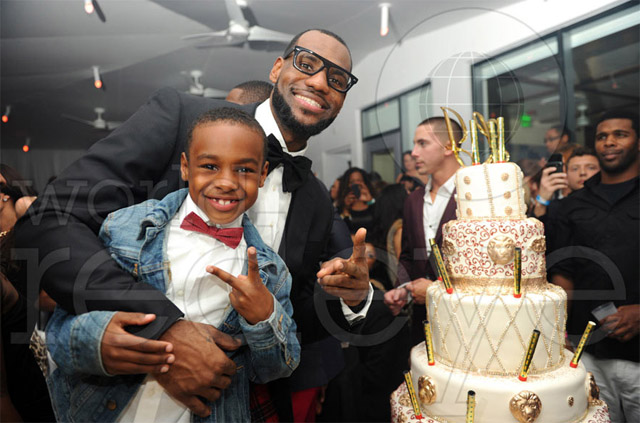 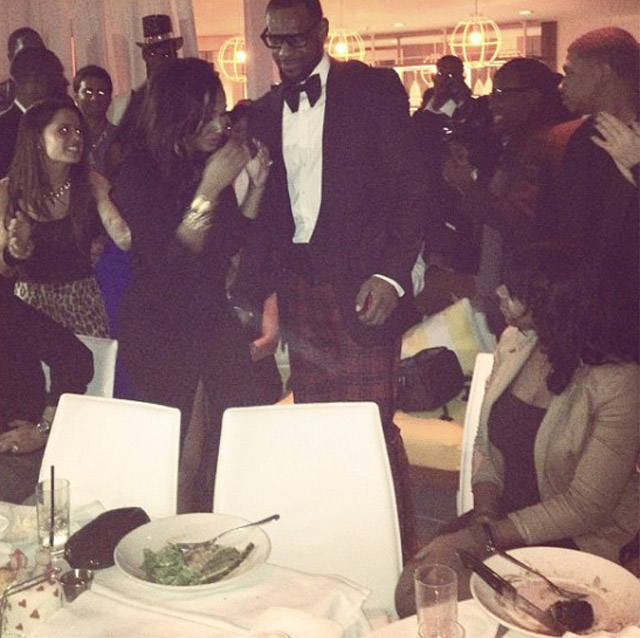 Earlier last year, Chris Bosh had his big day when he married the love of his life, Adrienne Williams, in an extravagant wedding hosted at the Fontainebleau Miami Beach. “It was the Royal Wedding of Miami,” a guest told PEOPLE of the three-day event. 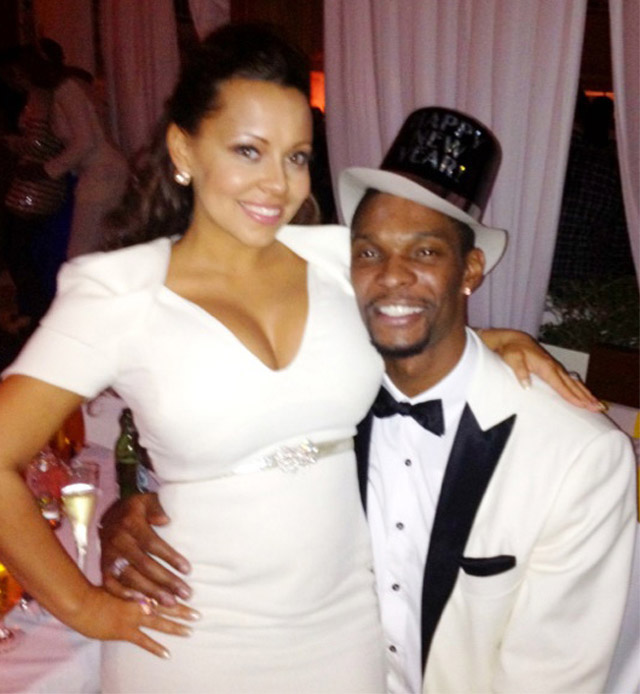 And while Dwayne Wade and Gabrielle Union have yet to share their moment in matrimony, sources say the time may be coming soon (we'll see). 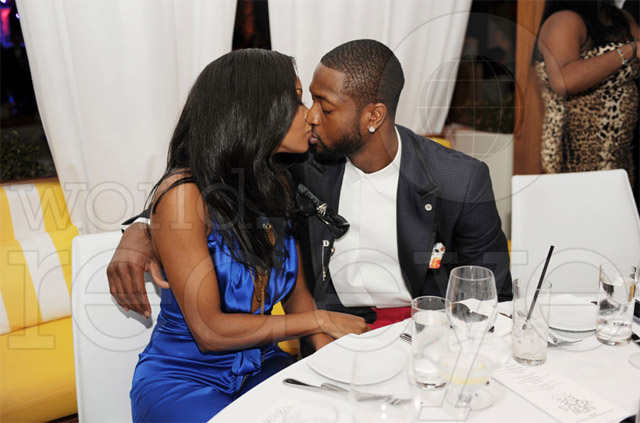