Michael Jackson’s Hair Strands To Be Made Into Diamonds 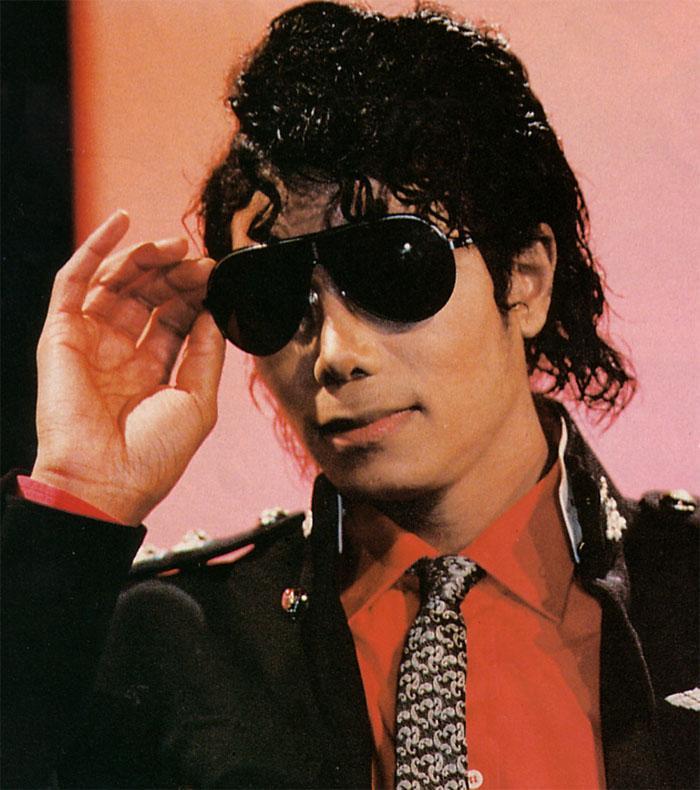 Just when you may have thought we were past the story of Michael Jackson’s hair and how it caught on fire, etc. etc…. The media manages to bring us more and more. 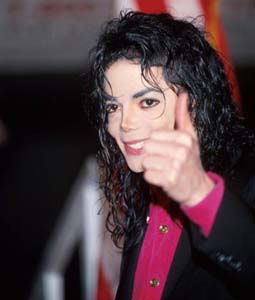 According to newsday.com, Michael Jackson’s burnt hair strands are to be turned into diamonds.

That’s right! Charred strands of Michael Jackson’s hair that were salvaged from the shoot of a tragic Pepsi commercial have been sold and will be turned into diamonds.

Who would have ever thought?

Apparently after Jackson’s Pepsi accident, the executive producer kept a lock of his hair, which remained in his possession until he sold it to collector John Reznikoff, who has assembled a collection of hair from famous figures such as Abraham Lincoln, Albert Einstein and Marilyn Monroe.

Reznikoff, in turn, is working with a Chicago-based company, LifeGem, to create a small number of laboratory diamonds that will eventually be sold. Dean VandenBiesen, founder of LifeGem, said in a statement that the company was evaluating the hair sample to determine how many diamonds can be created.