Mike Tyson's 'Undisputed Truth' and His Past History with Prostitutes 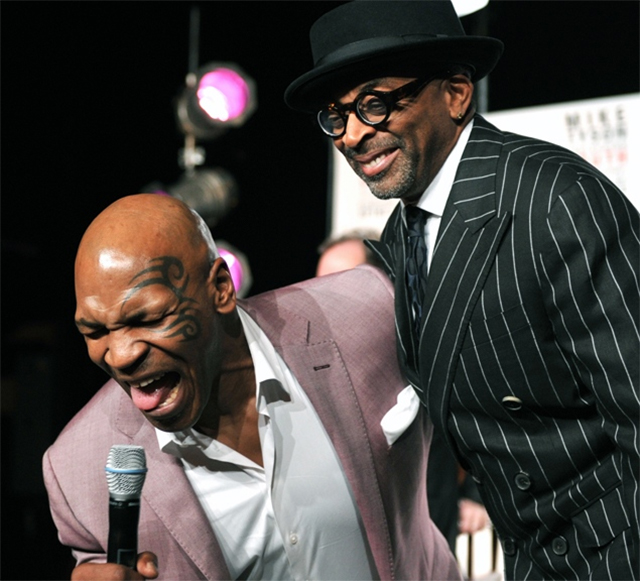 Opening at the Longacre Theater for a six-day run on July 31, Tyson will take to the stage to offer the raw and uncut truths about his amazing roller coaster life, without exclusions. Tyson said he will deal with a variety of sensitive subjects, including having a pimp and a prostitute as parents. During an interview on The Today Show, Tyson briefly touched on the ramifications and what changed him by saying:

“I just threw up the white flag. It was too many prison cells, too many jails, too many law suits, too many bankruptcy's, and too many women, too many venereal diseases, too many everything. I got tired of prostitute girlfriends heading back from a trip, I had to sleep with her. So, I just said I'm gonna just live a different life.” He continued by saying, “I'm sorry to say it, but I was a Prostitute Hunter.”