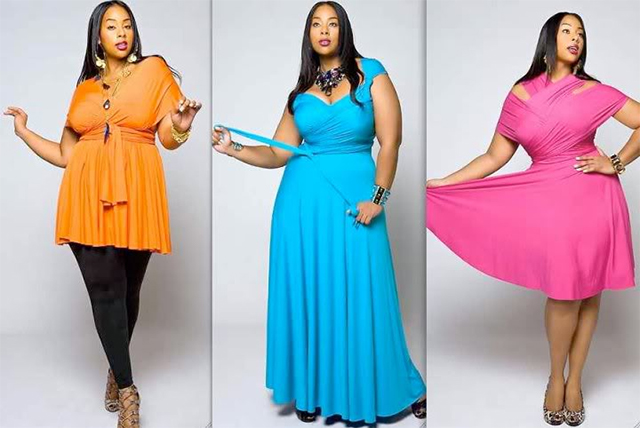 It’s been almost a year since actress and Montif C plus size model, Mia Amber, passed away from a blood clot in her lungs, but her widower, Michael Yard, is still not at peace. He has recently filed a lawsuit against her doctors, claiming that because of Amber’s weight, they should have known birth control was too much of a risk.

According to TMZ, Yard says: “In the months before the surgery, Mia’s OBGYN prescribed her birth control pills such as Balziva and Zenchent, drugs that greatly increase one’s risk for a pulmonary embolism, especially when combined with [Mia’s] other risk factors.” He lists “obesity” as one of Mia’s significant risk factors.

To make matters worse, Mia’s widower claims Mia went to a family practitioner on April 18 to complain about knee pain. The doc allegedly cleared Mia for knee surgery … despite a number of risk factors, including obesity, hyperlipidemia and the fact she was on Zenchent.

Mia’s widower claims the doc “should have advised Mia to eliminate some of her other risk factors prior to clearing her for the surgery.” Mia underwent the surgery on May 9, 2011 and died the next day.

Mia’s widower is suing both the OBGYN and the family practitioner for unspecified damages, claiming, among other things, he should be compensated for the loss of love, companionship and moral support he suffered as a result of his wife’s death.