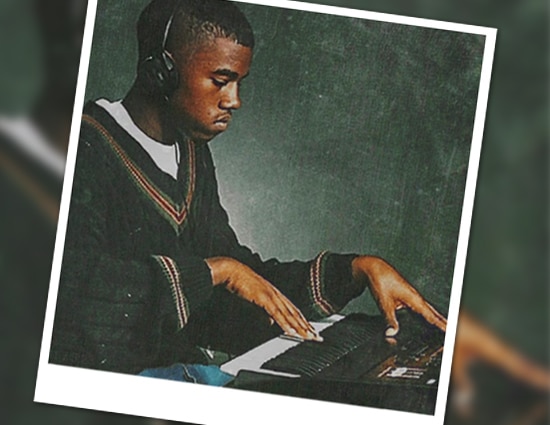 Kanye West is not disappointing with his new single ‘Real Friends,‘ featuring Ty Dolla $ign. The track speaks real truth that many have experienced at one time or another, and is off his upcoming album, Swish.

It’s funny I ain’t spoke to niggas in centuries
To be honest, dawg I ain’t feelin’ your energy
Money turn your kin into an enemy
Niggas ain’t real as they pretend to be.

“Real Friends” is part biographical, part preachy sermon on keeping his friends close and paying off his enemies.

Kanye explains that a cousin stole his laptop which contained videos of him engaging in intimate acts with various groupies. Kanye paid his cousin $250,000 to get the laptop back.

“Real Friends” kicks off the re-launch of Kanye’s G.O.O.D. Fridays, that promises new music every Friday.