They say money is the ruler of all evil, and it also can't buy happiness. That seems to be the case for many who are living a Hollywood lifestyle in the eyes of the public. Quite a few of these people are also allegedly committing suicide. 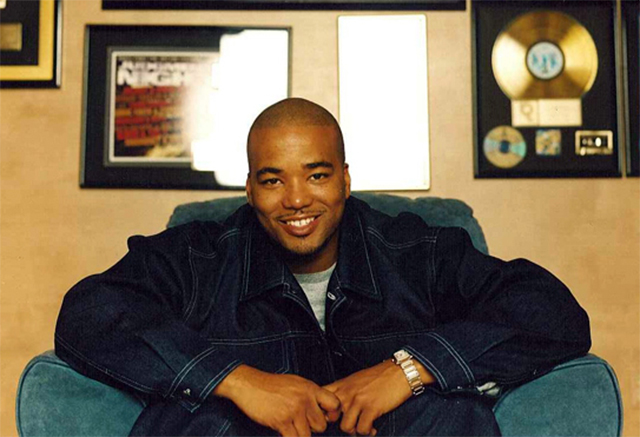 Today (Aug. 30), the New York Daily News reported that Lighty apparently shot himself in the head in his Bronx, New York apartment. He was found at 11:30 a.m., police sources tell the paper, with a gun next to his body. Lighty was 44.

On Monday (Aug. 27), Producer Brian Gerber, 41 (shown below: right), was reported missing. It was later reported that a body was found in Los Angeles, and that body was identified as Gerber. It was also confirmed that Gerber took his own life on Angeles Crest Highway. A member of his family posted the following message on Facebook:

Our worst fears regarding Brian Gerber have been confirmed. Brian’s family thanks you for all the condolences, good thoughts, prayers and asks for your patience and understanding during this most difficult of times. Obviously they are overwhelmed with this situation and are asking for privacy. We will be in touch as soon as arrangements have been made for services. 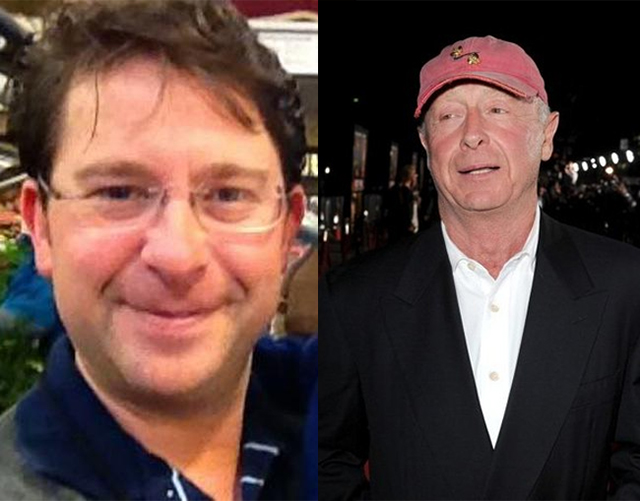 On Aug. 19, the British film producer Tony Scott (shown above: left) also committed suicide. According to reports, Scott jumped to his death from the Vincent Thomas Bridge in Los Angeles. Scott was 68.

In 2012, other suicide victims include NFL player O.J. Murdock, Former NFL player Junior Seau, and the legendary Soul Train host Don Cornelius. Murdock, 25, of the Tennessee Titans, was reported dead from a self-inflicted gunshot wound to the head in Tampa, Fla. 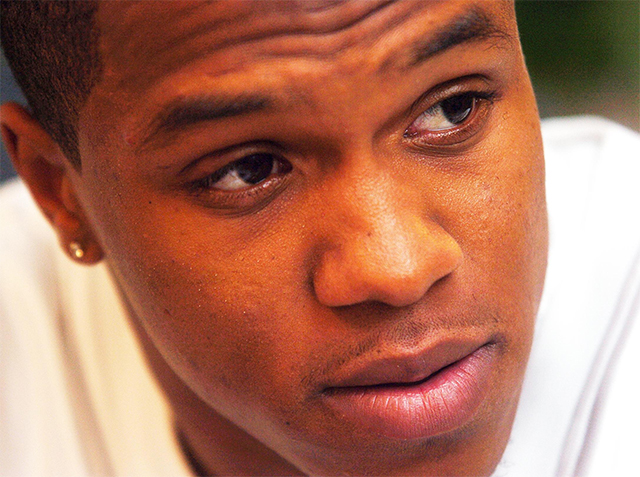 Former NFL player Junior Seau of the San Diego Chargers was found dead in his California home on May 2, 2012 from a gunshot wound to the chest. His death was also ruled a suicide. Seau was 43. 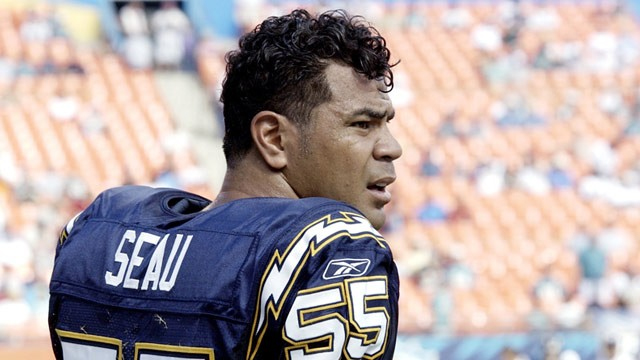 Earlier this year, Don Cornelius was another victim of alleged suicide. He was found dead in his Los Angeles home on February 1, 2012 from a gun shot wound to the head. Cornelius was 75. 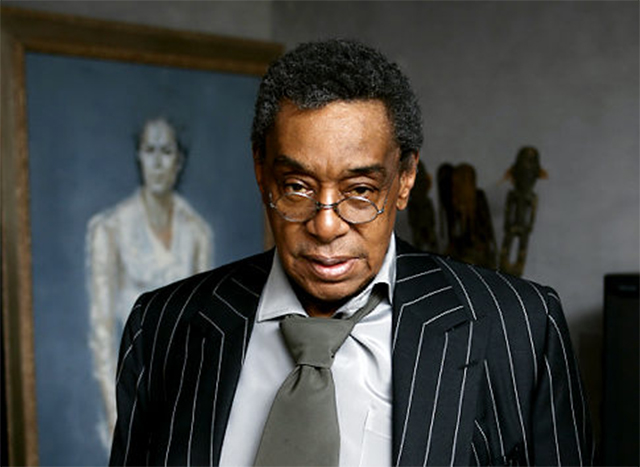