It still amazes and amuses me how Kelis got a judge to grant her more than $51,000 per month in child support from her soon to be ex-husband Nas. An amount that Nas claims he absolutely can not pay. 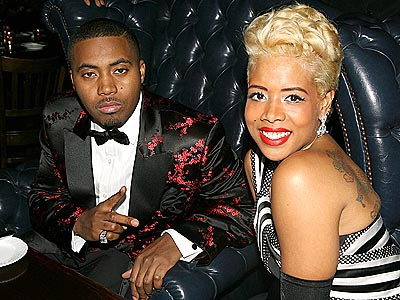 According to reports, Nas faces a criminal contempt charge for falling behind $200,000 on his payments, and Judge David S. Cunningham III, who is overseeing the divorce proceedings, said Friday it’s starting to look like the rapper is trying to evade court orders.