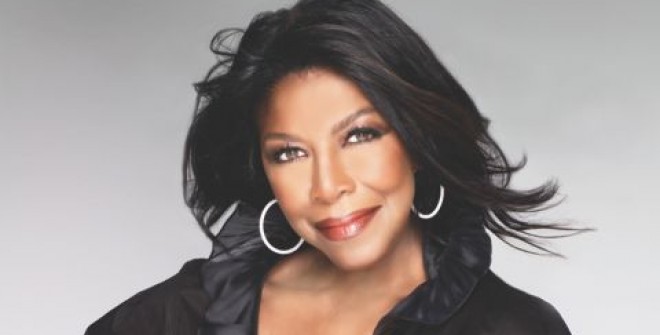 The 58-year-old star recently revealed she has been diagnosed with Hepatitis C and is undergoing chemotherapy treatment. At one point, doctors feared Natalie Cole would commit suicide during her harrowing treatment for the virus.

The draining course of drugs caused her weight to plummet and her hair to fall out, and left Cole desperately miserable.

She tells People magazine, “I was depressed. My doctor warned me I might even think of suicide. I never did. But I understand why people do. It’s a hopeless emotion. Imagine having a 24-hour flu. Now imagine that times 10, every single day for a year or longer.”

Natalie Cole, will cut off all her hair (bald) next week because it’s starting to fall out due to the chemo.

“What I have is treated with chemotherapy. I have chemo every week,” Cole said in an interview shown yesterday on Entertainment Tonight. She told her interviewer, Paula Abdul of American Idol, that the chemotherapy makes her tired and nauseous, and that she’s lost a lot of weight due to her illness, but that she has a “great group of people” rallying around her.

What is hepatitis C?

Hepatitis C is a liver disease caused by an infection with a virus. It is a serious disease because the liver is needed to remove toxins that build up in the blood. Hepatitis C can cause cirrhosis and destroy the liver. It is a main cause of liver transplants worldwide.

How do you get hepatitis C?

There are several ways to get infected with hepatitis C: