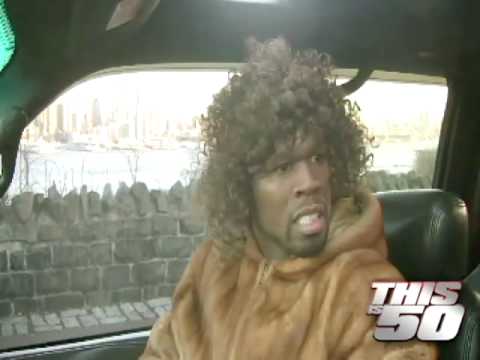 In Part One of 'Pimpin Curly' 50 cent is supposedly dissing Rick Ross and Pimpin Ken (which I think is a total joke) especially since 50 cent is one of Pimpin Ken 's inspirational role models (at-least he use to be?).  He also goes on to have a word or two for Foxy Brown which is pretty funny saying: “She must be crazy.”

The following is Part Two and has changed drastically with the whole theme of it being 50 cent is a P-I-M-P (plain and simple). Wow, who would have ever guessed?

continued over to Part 3 here…