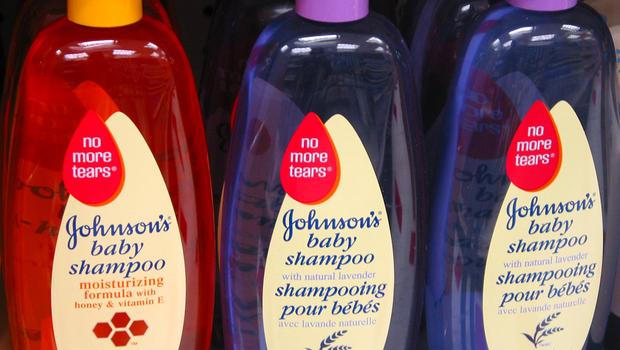 A new report and product tests released by Women's Voices for the Earth and the Campaign for Safe Cosmetics claims that despite label claims like “gentle” and “pure”, dozens of top-selling children's bath products are contaminated with cancer-causing chemicals.

Women's Voices for Earth is one of the founding members for the Safe Cosmetics Campaign and now their study is making waves nationally advising parents to take a closer look at what they're purchasing.

But, the U.S. government does not limit formaldehyde or most other hazardous substances in personal care products. Instead companies can use nearly any ingredient sold in the U.S. with no required safety assessment.

Silberberger said that due to the vulnerability of the children these companies should have no excuse to leave these ingredients in their products. Source 1

Some of the nation's largest child-product companies including Johnson & Johnson, Proctor and Gamble and Kimberly Clark are the target of a nationwide class-action lawsuit by parents after the study revealed that many of the companies' products including baby shampoo and lotions contain probable cancer-causing chemicals including formaldehyde and 1,4-dioxane.

The suit, filed March 19 in U.S. District Court in Chicago, will represent parents or other consumers who purchased any of an extensive list of products, if the court certifies the action. Source 2